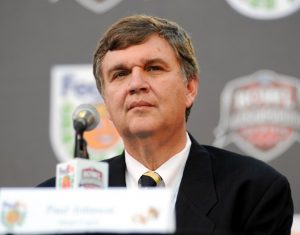 The news conference was open to members of the press and was followed by the Orange Bowl Kick-Off Party presented by the Seminole Hard Rock Hotel.  All ticket patrons of the Orange Bowl Festival were welcome. The evening, was emceed by 560 WQAM’s Jim Mandich, and included comments by both head coaches, OBC President & Chairman Phillis Oeters and others. 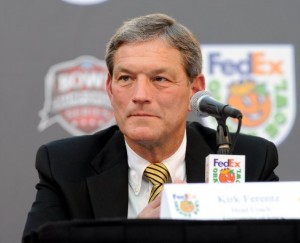