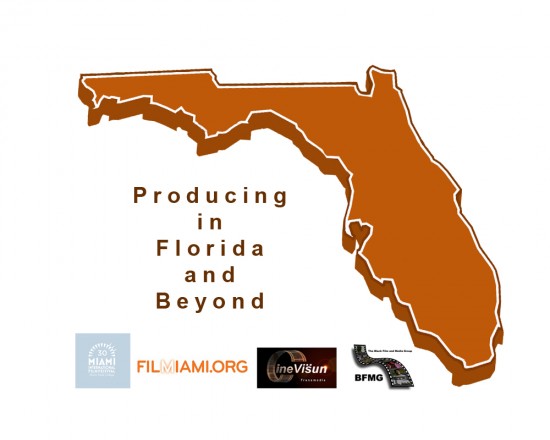 The Miami International Film Festival, FilMiami, and the Dade County Film and Entertainment Advisory Board present Producing in Miami and Beyond. Leading experts in the film industry will share tools and insights on how to develop films in Florida and beyond. This seminar will teach participants everything from starting a project to post-production, including tax incentives, legal requirements, obtaining permits, distribution and financing among other topics.