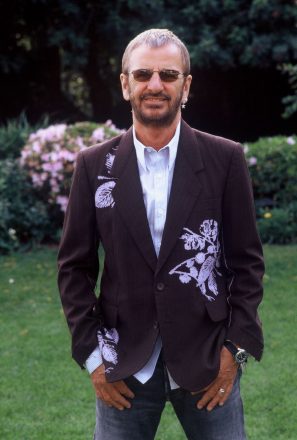 Never before seen photos of The Beatles and The Rolling Stones will be on view at The Betsy-South Beach during Art Basel Miami Beach 2012.

The shots are from the archives of Bob Bonis and were shot between 1964 and 1966 while he was the tour manager for both bands’ first US tours. After Bonis passed away, his son took the photos to a rock ‘n’ roll memorabilia specialist who organized this “first Florida showcase of the images.” The exhibit is free and open to the public all week.