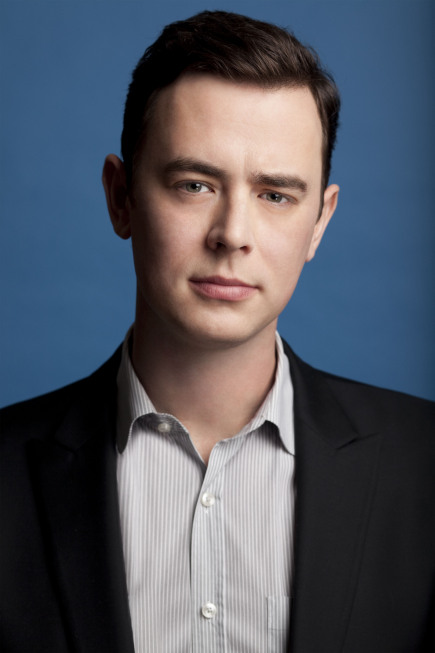 Colin Hanks is definitely not living in the shadow of his father, Oscar winning actor Tom Hanks. Colin has secured himself a place among Hollywood’s leading men with roles on Golden Globe- and Emmy Award-winning television series “Mad Men,” and other strong credits to prove it.

Additional film credits include “King Kong,” “Orange County,” “Get Over It” with Kirsten Dunst, “Alone With Her,” “Standing Still,” “Rx,” “11:14,” Oliver Stone biopic “W,” “The House Bunny” with Anna Faris, “Untraceable” with Diane Lane and “The Great Buck Howard” with John Malkovich, “Whatever It Takes” and Steven Spielberg’s award-winning 10-part miniseries “Band of Brothers.”

This Fall, Colin stars in the FOX new cop action comedy “The Good Guys” where Hanks plays Bradley Whitford’s new partner, Jack Bailey. Jack Bailey is an ambitious, by the book and over-all good detective, but sometimes a bit too snarky for his own good.

The fall series is set to premiere on Friday, September 24, 2010, on FOX. Hanks told Daedrian McNaughton of Premier Guide Miami that he is having a blast on set, and what attracted him to play the role as Jack Bailey.

Colin Hanks on what attracted him to play the role of Jack Bailey on “The Good Guys”:

I like that he was a character that talked back.  He wasn’t a passive character that was constantly exacerbated by crazy people, zany people.  So much of comedy sort of ends up being one guy who’s really over the top and then the other guy that just simply reacts over the top to the zany guy.  This was an open relationship.

Jack is a character that talks back to Dan and lets Dan know how he’s feeling and comments on Dan’s stupid ideas and perceptions of the world.  He’s active in expressing himself, and it’s not just why is the world so crazy.  Jack is very much trying to make the world less crazy, while also maybe sometimes showing little bits of his crazier side.  So, Jack sort of seemed like a well-rounded character in comparison to a lot of other stuff that was available to me.

Also, it was a character that, like I mentioned earlier, was going to evolve.  I could see where things would sort of go, and we have some options in terms of Jack evolving and changing and his relationships changing, so. 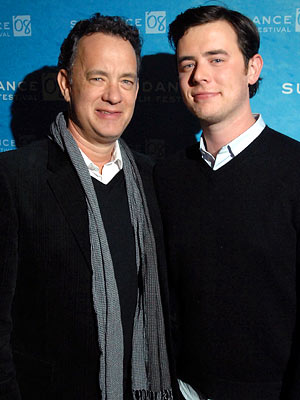 When Jack and Dan’s reckless police work gets them suspended, Dan “borrows” some money from the Narcotics Division to set up an off-the-books sting operation. However, the unauthorized detective work inadvertently finances a prison break, which Jack and Dan must put a stop to before the prisoner can get away and the department finds out, in the “Vacation” fall premiere episode of THE GOOD GUYS airing Friday, Sept. 24 (9:00-10:00 PM ET/PT) on FOX.