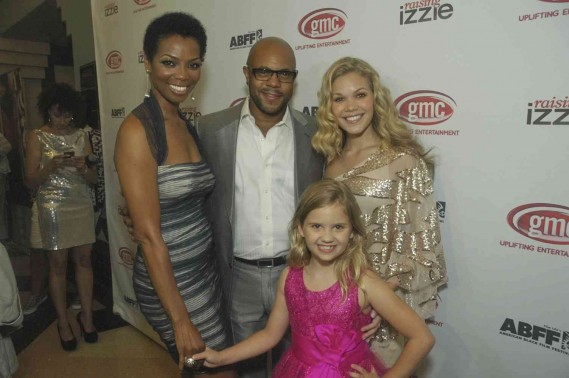 The 16th Annual American Black Festival closing night film was gmc Network’s “Raising Izzie.” The film, which was directed by Roger Bobb, stars Vanessa Williams and Rockmond Dunbar, and is a visual result of last years ABFF/gmc Networks screenwriting competition. Bobb, Williams, Dunbar and the rest of the cast were in attendance. 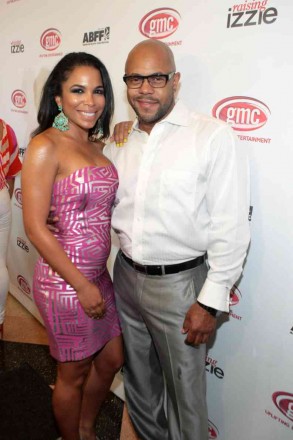 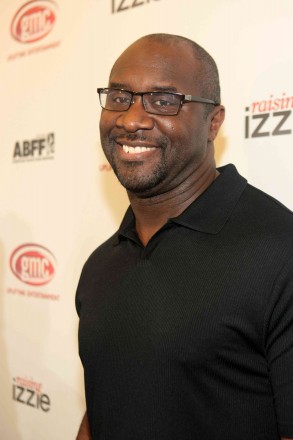 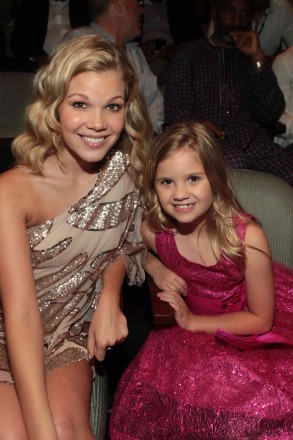