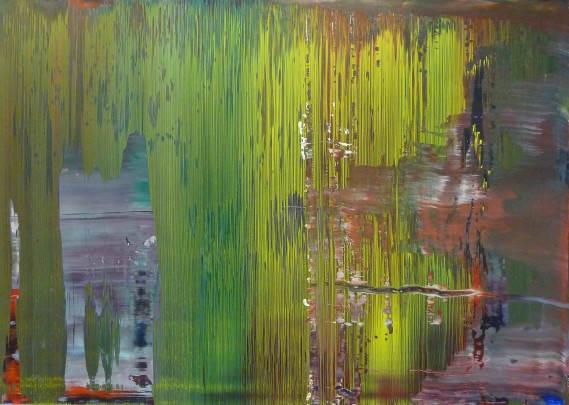 Miami’s longest running contemporary art fair and anchor fair to the city of Miami, is announcing major sales at the close of Day Two of the Fair. After a stellar opening night and first day, the momentum continued on Day Two as serious art collectors, museum professionals, interior designers and connoisseurs interacted with the galleries engaging in strong sales for the fair. Distinguished for its quality, depth and diversity, Art Miami presents an incredible showcase of works from internationally renowned modern and contemporary art from 110 international art galleries.

“We are very pleased with sales to date, and the energy at the fair has been extraordinary. Sales have exceeded last year, as we are seeing collectors continue to invest in high quality works at the right price—they are finding these opportunities on many levels at Art Miami,” said Nick Korniloff, Director of Art Miami. “This year, our exhibitors have brought superb quality pieces with great value, and the collectors are responding to them accordingly,” continued Korniloff. “We have also seen a great increase in the number of international collectors; this continues to be a very positive indicator for Art Miami our galleries and artists.”

William Shearburn, owner of William Shearburn Gallery stated, “Nick Korniloff has done an amazing job at re-branding this fair over the past three years—all of that effort is showing this year. The look is elegant, clean and sophisticated. Yesterday, when I was meeting with the LA County Museum, they told me ‘your show looks amazing, and the buzz on the beach is to get over to Art Miami.’”

Running from November 29 – December 4 in a state-of-the-art 125,000 square foot pavilion in Midtown Miami’s burgeoning Wynwood Arts District.  Now in its 22nd year, Art Miami includes modern and contemporary paintings, drawings, sculpture, photography and prints from Europe, Asia, Latin America, India, the Middle East and the United States. Situated in a newly designed pavilion, one third larger than last year, Art Miami has grown to include over 100 galleries from 16 countries, with a showcase of 700 artists from 70 countries around the world. From the United States, 300 artists are on display from nearly 30 cities. For a complete list of exhibitors, visit www.art-miami.com.