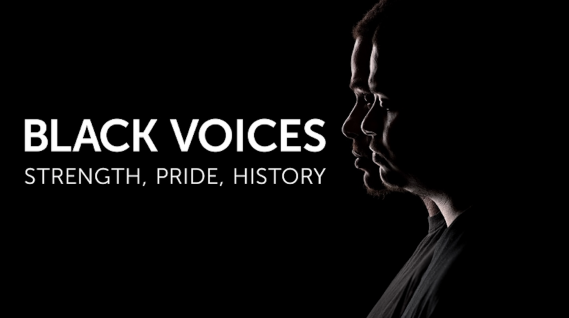 Starz, a Lionsgate company (NYSE: LGF.A, LGF.B), has made available a collection of programming that amplifies Black voices across STARZ platforms including the App and On-Demand without a subscription. The collection features feature films, documentary films and series that examine issues of racial inequality and injustice in America today and throughout the last century.

Beginning today, the following titles will be available on Starz platforms, APP & linear: