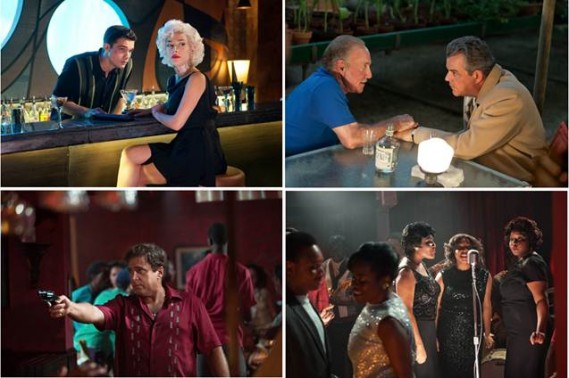 STARZ will premiere the second episode from season two of its original series “Magic City,” this Friday, June 21st at 9pm ET/PT.

Ike sets his Cuba plan in motion, risking all to rid his Miramar Playa of Ben Diamond. Ben goes to Chicago to pressure Mob boss Sy Berman into letting him kill Ike. Stevie and Lily go on a “real” date and Stevie jumps in the middle of Bel’s bar fight. Vera is threatened by Meg Bannock’s newfound place at the family Passover, while Ben entertains Tampa gangster Nicky Grillo at his debauched “Seder.”