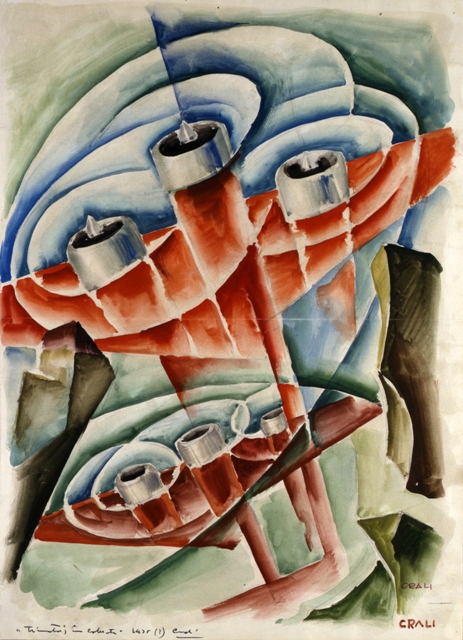 The Wolfsonian presents an international celebration of Speed Limits under the auspices of the Canadian Consul General Louise L. Léger, Italian Consul General Marco Rocca, French Consul General Gaël de Maisonneuve, and the Ambassador of France to the United States, His Excellency Pierre Vimont. This multi-national event not only considers the role and limitations of speed in our lives, as explored in the thought-provoking exhibition, but also commemorates the hundredth anniversary of Italian Futurism and recognizes the French Consulate’s twenty-fifth anniversary in Miami. In conjunction with this milestone, French performance artist Laurent Moriceau presents Le Vin des Minutes, a not-to-be-missed wine performance. The evening is made possible by the generosity of Northern Trust.