Shady Distillery is housed in a 20,000 square foot area adjacent to Sistrunk Marketplace & Brewery. Using a blend of old world and new world technique along with the best ingredients, the distillery prides itself on not cutting corners or mass producing its products while making every drop count. Its namesake and interior theme are inspired by Florida’s long history of controversy, and suspect events. The Distillery reflects on all those considered shady and will be creating craft spirits inspired by these shady moments in time.

Head Distiller Jonny VerPlanck has been creating and collaborating on many different variations of vodka, rum, and bourbons in small batches to release. The first batch is “Shady” Vodka and next week Shady’s limited-edition “‘RECOUNT 2020” Vodka, just in time for the November 3 election.  Production and distribution of the Distillery’s 12 Mile Rum and Bourbon are soon to follow.

“As a passion project of mine, and goal of Shady Distillery, we are trying to create a local movement away from large faceless production and focused on small handcrafted creations using superior ingredients,” said Jonny Ver Planck, Head Distiller of Shady Distillery. “We are very excited to finally be able to open the Shady Distillery, launch the first run of our many locally-made, hand-crafted spirits, and use years of experience behind old world craft distilling techniques.”

Shady Distillery’s American craft made Shady Vodka is a small batch handcrafted vodka that is 7 times distilled from corn and is gluten free and carb free with no sweeteners or additives. The proprietary finishing filtration process has created an 80-proof smooth vodka that is best served “Straight Up Shady”.

The limited-edition Shady RECOUNT 2020 vodka (81 proof) reminds its drinkers to embrace the uncertainties that surround the upcoming election, and 2020, which will forever be cast as the “Shady Year”. In years past, Florida has played a critical role in the outcomes of our national elections so it’s only fitting that the local distillery throws its hat in the ring and casts its uncertain shade of doubt on an outcome that could possibly be controversial. No matter which way you vote, or how Shady you think the other guy is, make sure to watch the fiasco unfold with a bottle of RECOUNT 2020 Vodka.

Head Distiller Jonny VerPlanck, a 20-year award-winning distilling veteran, started his first fermentation on hard cider as a youngster back in Southern California in the late 1970’s. Home Brewing Beer, Cider and Wines over the years until the turn of the century when spirit distillation became an interest. VerPlanck has assisted in the creation of many spirits but holds a passion for rum. In 2019, he became a Fort Lauderdale local and joined Shady Distillery to create what will certainly become a contender for the best craft distilling in South Florida. 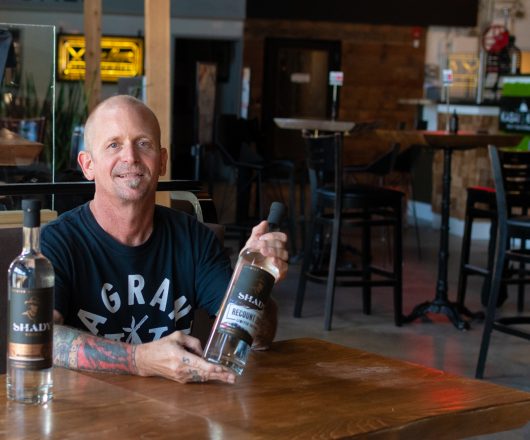 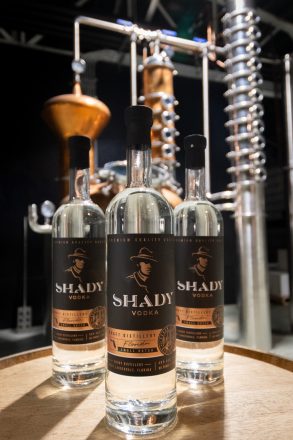 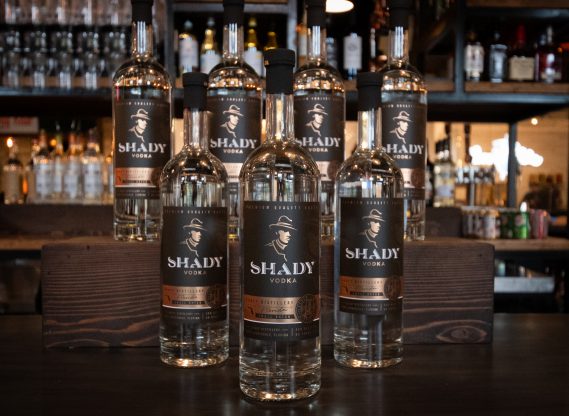 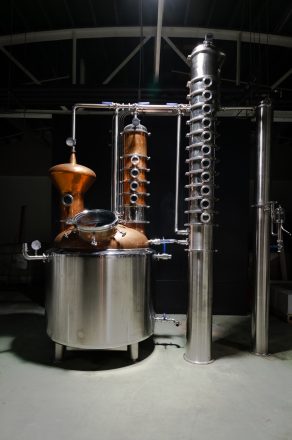 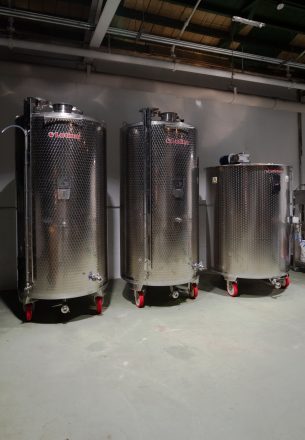 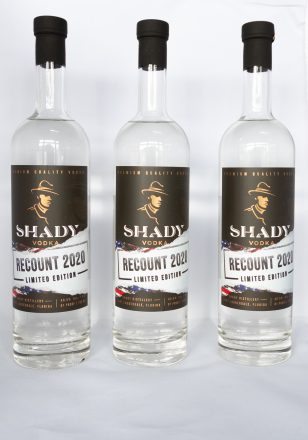 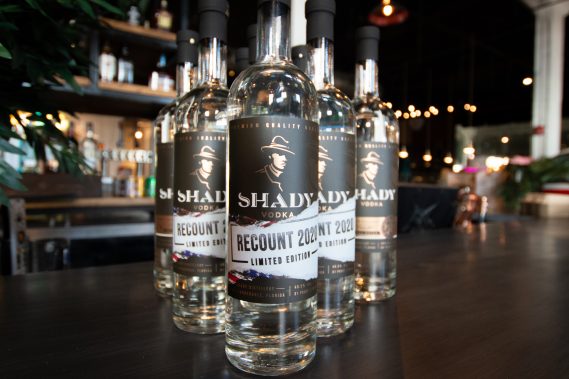 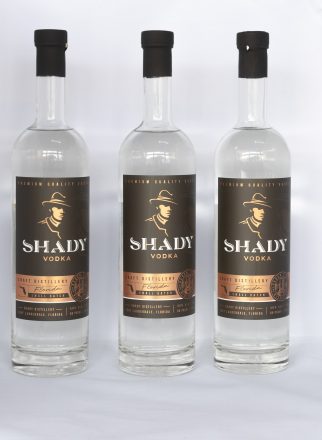