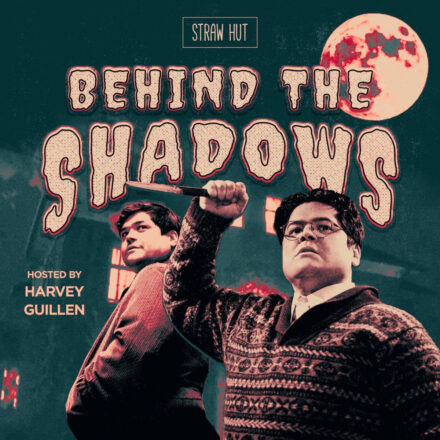 What do We do in the Shadows star hosts a new behind-the-scenes podcast?

Podcast network Straw Hut Media has teamed up with What We Do in the Shadows star Harvey Guillén for a companion podcast that looks behind the scenes of the hit FX series now in its fourth season. Each episode focuses on stories and insights about the latest episode of the show.

Host Harvey Guillén is the perfect guide for fans that crave the inside stories and jokes that only the cast of such a hilarious show can share. A foundational character, Harvey plays Guillermo de la Cruz, the bodyguard and former human familiar with the vampire Nandor.

As of this week, the first three episodes of the show have been released by Hulu & Fx, and the podcast followed suit with an amazing lineup of guests. Kristen Schaal (Flight of the Conchords, Bob’s Burgers) plays The Floating Woman on the show, and she joins Harvey to talk about the season premiere. Next, Anoop Desai (former American Idol finalist) who joined the cast most recently and plays Djinn dives into episode two. And comedian Fred Armisen (SNL, Portlandia) who plays Richie Suck’s new familiar Tom Schmidt shares some stories about episode three, and how Fred got his start in comedy.

The podcast is available to download and stream on all platforms as well as YouTube. The first three episodes dropped on July 21, 2022, and future episodes will be released weekly for the remainder of season four. 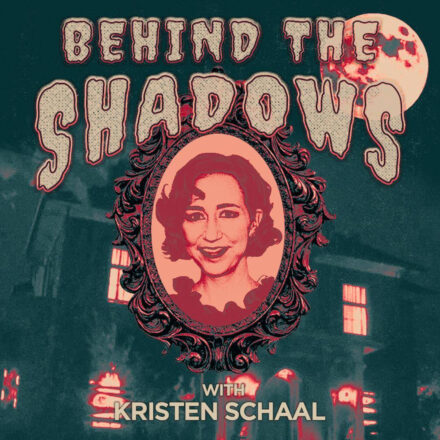 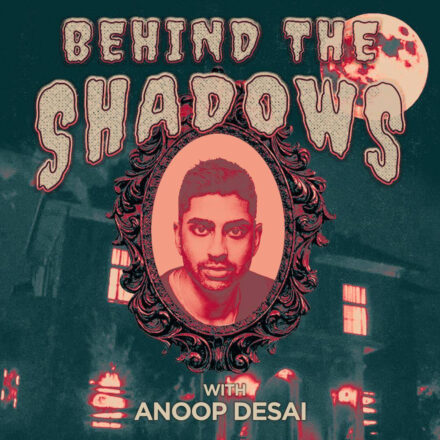 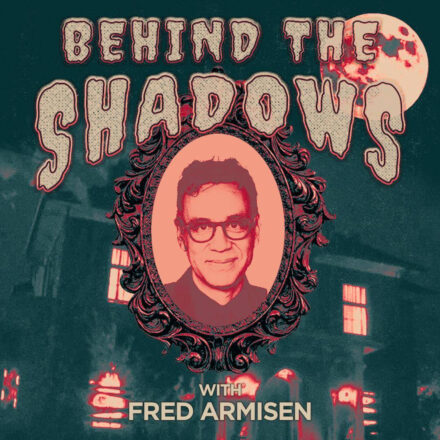