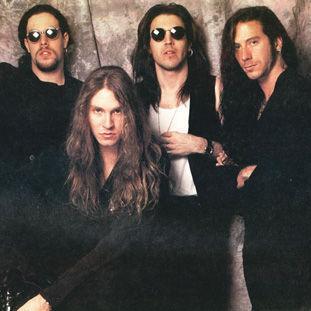 One of the seminal South Florida bands to make the big time, Saigon Kick has reunited with all but one of the original members.  Matt Kramer, Phil Varone, Jason Bieler and Chris McLernon will be bringing their iconic music to Revolution Live.  Be prepared for something new as well as the songs they are most known for including the bands biggest hit single, “Love Is on the Way”, which reached No. 12 on the Billboard Hot 100 and received a gold record, and whose video was in the top 10 MTV countdown for many weeks.