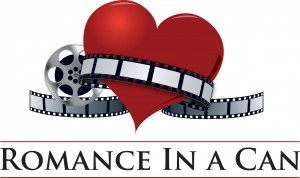 Romance in a Can film festival promotes the work of independent filmmakers from the European film market. Its strategy is to attract a US and Hispanic audience interested in European culture and life styles by experiencing the art of filmmaking. In parallel, Red Chemistry holds a short film competition to encourage the work of local and international film students. Local film students work with the director at Miami Beach High School to stage the competition and the festival (last year, president of the jury was David Frankel).

In  2010, Romance in a Can featured 25 foreign-made films, from countries including Slovenia, The Netherlands and Kurdistan, screened at eight venues. Film directors Marc Esposito of France, Lech Majewski of Poland, Amir Manor of Israel and David Frankel from the U.S presented their works as guest artists. Screenings took place all over Miami and the beaches.