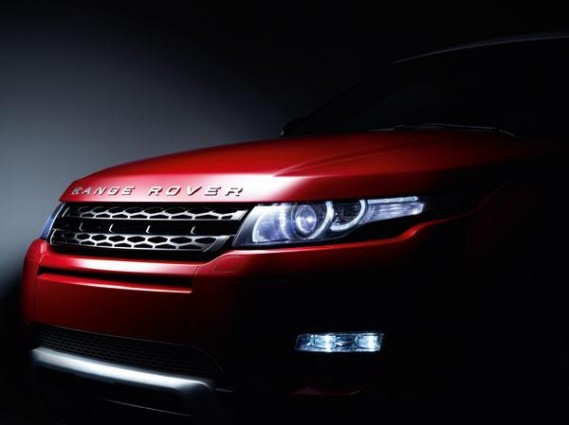 Named “Crossover Car of the Year” by Bloomberg News, the all new 2012 Range Rover Evoque is the newest Range Rover model since 2005.

With a starting price at $43,995, the new Evoque was designed with the younger consumer in mind. The Evoque has style with a dramatic feel.

At a recent ride and drive event in Miami, at The Kampong Botanical Garden in Coconut Grove, we were invited to test Range Rover’s newest creation and was very impressed with its performance.

During the drive event, Evoque proved to be flexible serving as a chic city ride and equipped for the challenges for off-road terrain.

The Evoque offers two versions, a sporty two door layout and a five door equipped with a turbo charged engine, touchscreen electronic interface, panorama sunroof. It also boasts some of the latest in technology just fit for their target market.

Additionally it can wade in nearly 20 inches of water, operate at tilt angles of up to 45 degrees, and features the latest Land Rover Terrain Response System, which has modes for sand, mud, ruts, grass, gravel and snow.