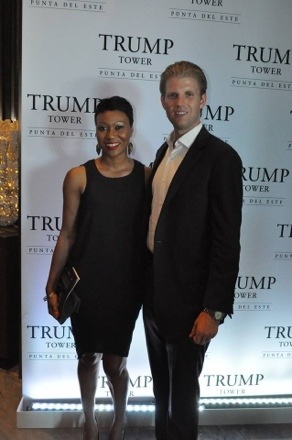 Punta del Este, meaning The Point of the East, is a seaside city located in Uruguay, South America. Described as “The Monaco of South America” this city attracts celebrities from all over the world as a popular vacation spot, and has now caught the eyes of foreign real estate investors like Donald Trump.

South America boasts historical relics, architectural and natural wonders, diverse food and culture, and vibrant metropolises. It is also becoming the newest hotspot for real estate investments, and the Trumps have secured their nest in this locale with the launch of Trump Tower Punta del Este luxury Residences, in Uruguay.

On August 8, 2013, we were invited to an afternoon cocktail with Eric Trump, son of real estate tycoon, Donald Trump at the Trump Hollywood where he discussed the project. (Eric also heads the project.)

Trump Tower Punta del Este rises 23 stories high with 125 apartments priced between $700,000 to $2.5 million and targets big spenders from Buenos Aires, Sao Paulo and New York. A name that is synonymous with sophistication and luxury, this new development offers world-class living and amenities including a Tower Spa with Scottish showers in which Ivanka is very hands on; a state-of-the-art fitness center; a designated playground for children, private cinema, private cava and humidor lounge, two 82 ft indoor heated pools and much more.

Promoting the launch of the Trump condo development, in a video shared with the audience, Donald Trump describes it as “the biggest and the best”.

Uruguay has become a prime destination due to its low cost of living and its cheap real estate alluring an overwhelming interest from the international investment community. 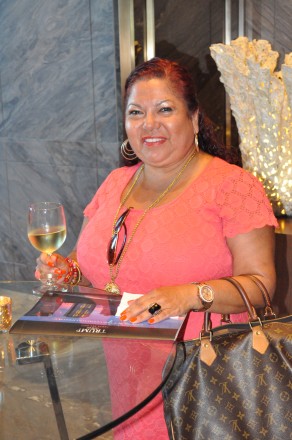 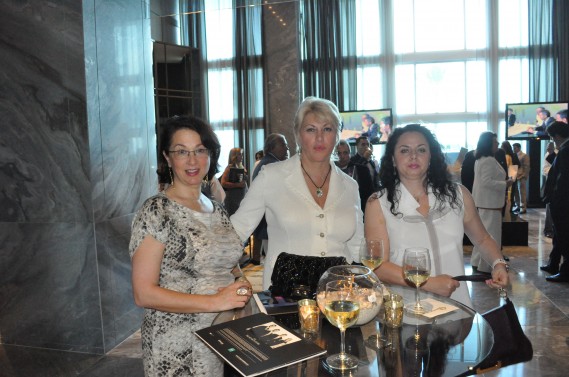 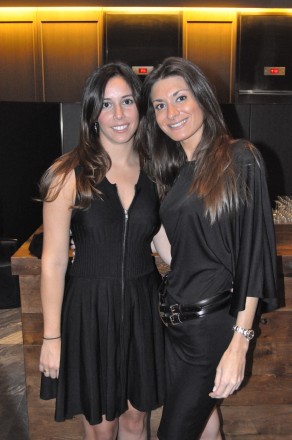 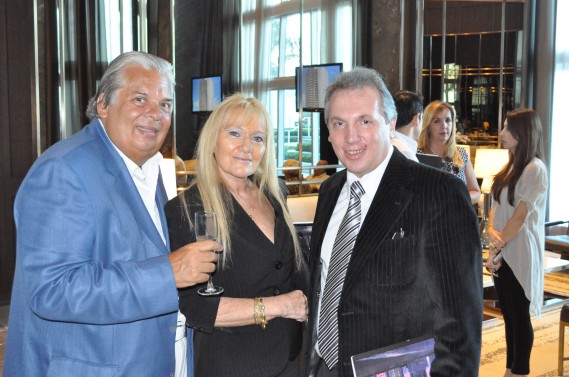 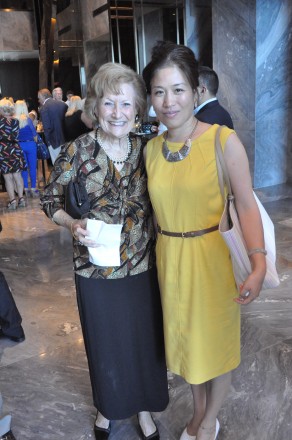 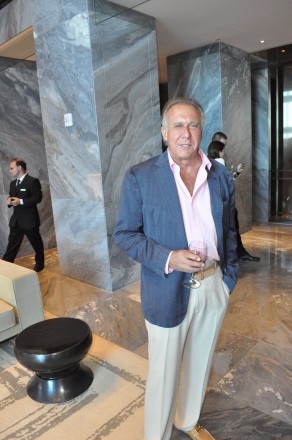 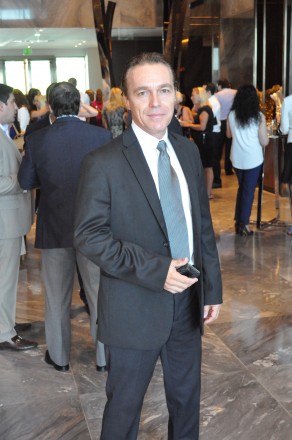 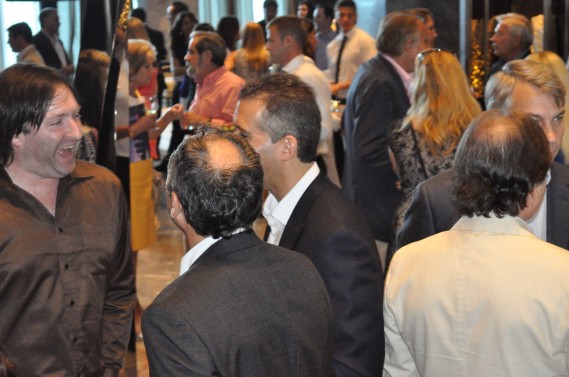 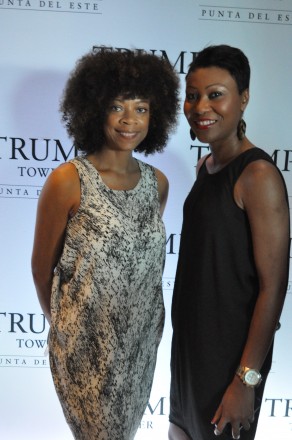 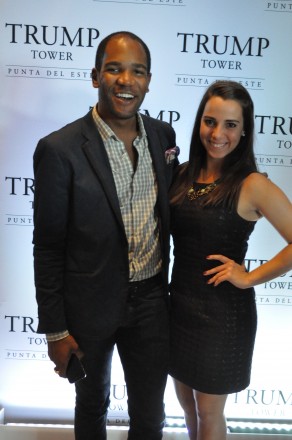 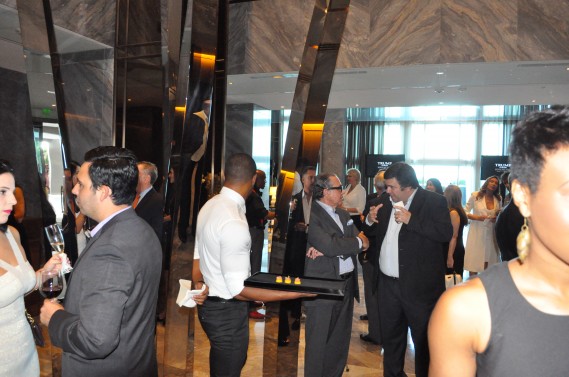 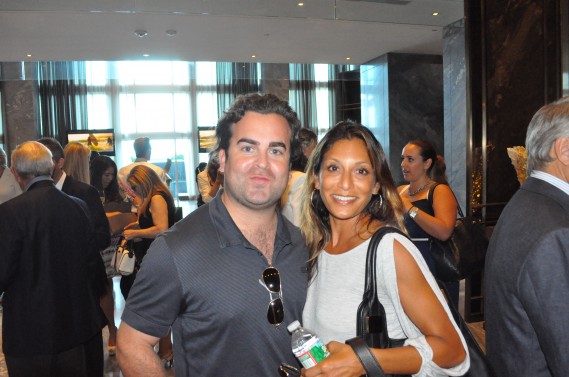 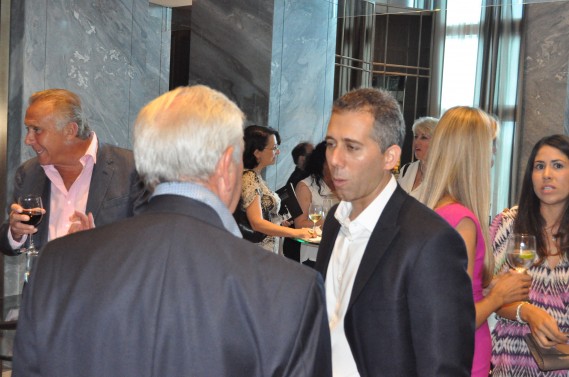 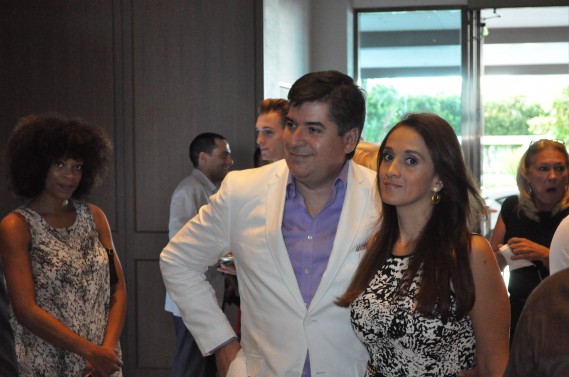 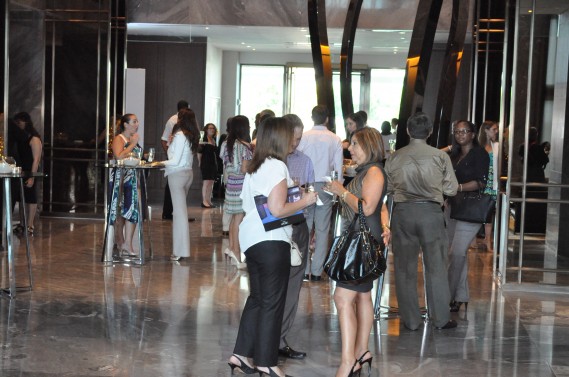 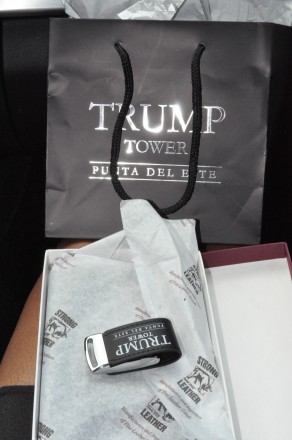 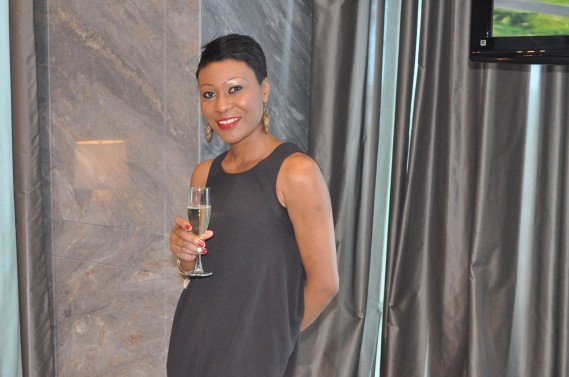 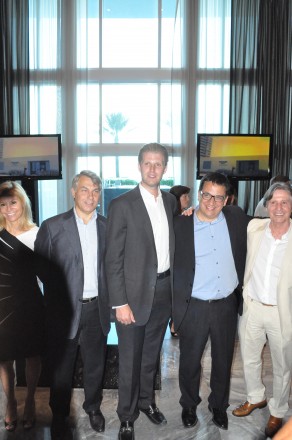