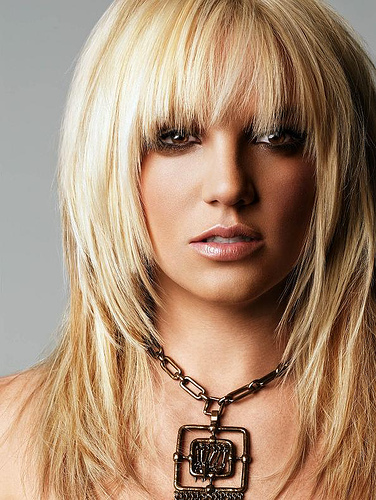 Pop music trendsetter Britney Spears, who has continually captivated crowds around the world with her live music events, today confirms special guest Nicki Minaj will join the Femme Fatale touring event of the summer.  The all female line-up includes Jessie and the Toy Boys and Nervo on every tour stop.  Spears has prepared an extraordinary show in support of the North American tour that begins on June 16th in Sacramento at the Power Balance Pavilion.   Tickets for select markets go on sale beginning April 30th at Ticketmaster.com and LiveNation.com.

“This is the Femme Fatale tour and I’m thrilled to have Nicki Minaj, Jessie and the Toy Boys, and Nervo join me and get everyone on the dance floor,” said Spears. “Can’t wait to take the Femme Fatales on the road.”

Spears continues to influence a generation of pop music fans with the release of her highly acclaimed, seventh studio album, Femme Fatale, which is expected to debut at #1 on tomorrow’s Billboard Album charts, marking her 6th #1 album, and continuing her reign as one of the top-selling artists of the past decade.  Spears has sold more than 67 million albums worldwide since her debut in 1999 and has generated more than 24 Top 40 Hits on the Billboard Mainstream Top 40 chart.

“Till The World Ends” is the recently released second single from Spears’ new pop epic Femme Fatale and the follow up to the smash debut single, “Hold It Against Me,” which has sold more than a million copies. “Hold It Against Me” also debuted at number one on both the Hot 100 Singles and Hot Digital Songs Chart, it currently ranks #1 on the digital singles charts in 20 markets globally and is the # 1 video on MTV and VH1 in the U.S.

Complete ticket and tour information is available at BritneySpears.com, Ticketmaster.com and LiveNation.com.