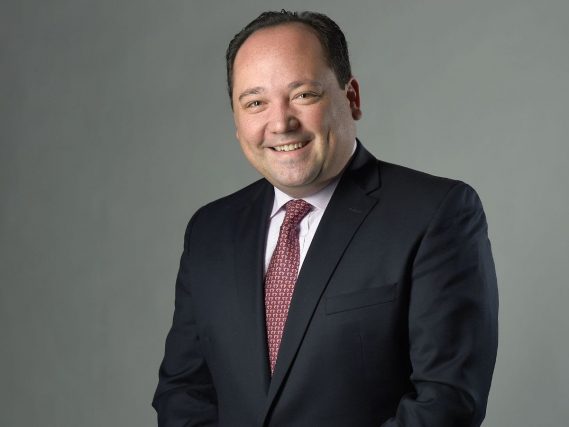 This peerless and gripping narrative reveals President Trump at his most unvarnished and exposes how decision making in his administration has been driven by a reflexive logic of self-preservation and self-aggrandizement – but a logic nonetheless. This is the story of how an unparalleled president has scrambled to survive and tested the strength of America’s democracy and its common heart as a nation.

Philip Rucker is the White House Bureau Chief at The Washington Post, leading its coverage of President Trump and his administration. He and a team of Post reporters won the Pulitzer Prize and George Polk Award for their reporting on Russia’s interference in the 2016 presidential election. Rucker joined the Post in 2005 and previously has covered Congress, the Obama White House and the 2012 and 2016 presidential campaigns. He serves as an on-air political analyst for NBC News and MSNBC, and graduated from Yale University with a degree in history.