This month sees the relocation of the Perrotin Hong Kong gallery to K11 ATELIER Victoria Dockside.   The move follows Perrotin’s recent additions of a flagship gallery in the Bund, Shanghai, and a salon on Avenue Matignon in Paris.    Interior architect André Fu, who has collaborated with the Perrotin for over ten years, has created the Interiors of the new Hong Kong gallery.  Along with his studio AFSO, Fu was also responsible for the interiors of the Perrotin Shanghai and, the Perrotin Tokyo as well as the former Perrotin Hong Kong, the gallery’s first outpost in Asia and one of the first foreign-founded galleries established in Hong Kong.   In each of these four galleries, Fu’s motivation was to reflect and relate to each different location and its geographical context.

The new gallery is located on the on the eighth floor of a prominent waterfront edifice housing K11 ATELIER and the Rosewood Hotel and Residences Hong Kong. Perrotin is the first gallery to take up residence in Victoria Dockside, a landmark development integrating art, culture, offices, retail, and hospitality.

The concept of the gallery was heavily inspired by the unique spatial quality of the premises. With its prominent views of the city’s iconic harbour and expansive floor to ceiling windows, this is a highly welcoming and intimate art space that aims to provoke personal interaction with the artworks

Hallmark elements of the original Hong Kong gallery are referenced such as raw oak flooring and anodizedbronze mullions, linking together the past and the present.  The 2,500 square feet gallery is made up for 2 exhibitions rooms a private salon and an office.

A key element of André’s design philosophy is to create engaging spatial experiences for people so his plan for the gallery was to craft three separate exhibition areas, with similar proportions but with markedly different personalities, allowing artists to choose the room where they would like their work to be shown.  The entrance foyer area creates an engaging central access point, a space where people can gather and meet that connects to each individual exhibition space. The foyer is also integrated with a reception area, and provides a framed vista that promotes a sense of visual depth into the gallery.

The first space that visitors enter is a symmetrical, “white cube” gallery space with landscape proportions thatallow good viewing distance for each wall.  The second gallery space features large windows, allowing a great deal of natural light to enter the room, untypical of most galleries.  The final space is the Salon, a room that can be used for a variety of purposes, from small events to private discussions.  The salon incorporates a unique art display system adapted from the model first designed by Perrotin’s founder for the flagship showroom in Paris.

Ultimately, Fu’s aim was to create a more relatable space where meetings and conversations among people are encouraged, connecting with the personality of the new neighbourhood, which is in itself a vibrant new art and cultural hub. With its more intimate size, and flexible spaces, Perrotin Hong Kong is set to become the city’s newest cultural meeting place, a place where new ideas are explored and new artists have a platform for their work.

AFSO is an internationally acclaimed design studio in Hong Kong, founded by interior architect André Fu.   With an extensive portfolio of projects throughout Asia and Europe, the studio has revolutionized the concept of modern luxury with a series of projects that reflect Fu’s signature artistic perspective and timeless sensibility.

For the past decade and a half, Fu’s vision has been defined by a seamless alignment of cultural and design sensibilities, modern luxury, art and craftsmanship. A trained architect, his projects span scales and typologies, continuously bridging the gap between cultures, and drawing as naturally on European principles of beauty as from Oriental qualities, traditions and modernity.

His seemingly effortless creations range from a unique furniture collaboration with Louis Vuitton’s Objets Nomades collection to contemporary art galleries in Hong Kong, Tokyo and Shanghai.  Fu has designed the interiors for many major hotels and restaurants around the world for leading brands including Villa La Coste in Provence, Hong Kong’s Upper House Hotel and the St Regis, The Berkeley London, as well as Waldorf Astoria Bangkok.

In 2019, he successfully launched André Fu Living (AFL) with a holistic collection of lifestyle products that reflect his signature modern style.

Current commissions include the Mitsui Hotel in Kyoto and a key commission for London’s Claridge’s hotel. This year has also seen the publication of a new hardback monograph titled ‘Crossing Cultures with Design’, a collaboration with UK based publisher Thames and Hudson and writer Catherine Shaw  exploring Fu’s defining influences and the development of his highly refined aesthetic and its relevance on the international design stage.

André Fu holds a Masters in Architecture from Cambridge University. In 2016, he was named Designer of the Year for Maison & Objet Asia, and was honoured in Wallpaper*s list of ‘Top 20 Interior Designers’. In 2019, Elle Décor China has named André as “Interior Designer of The Year”. 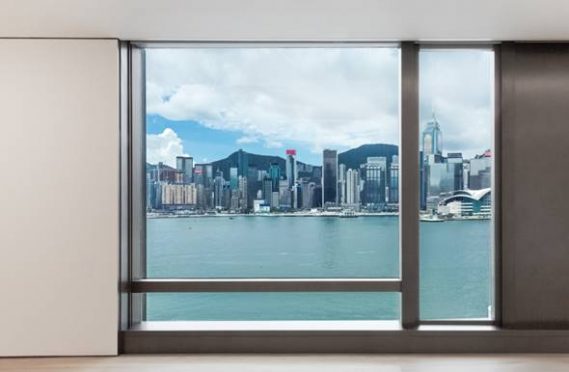 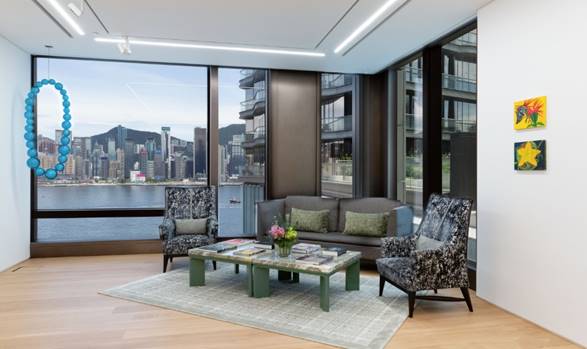 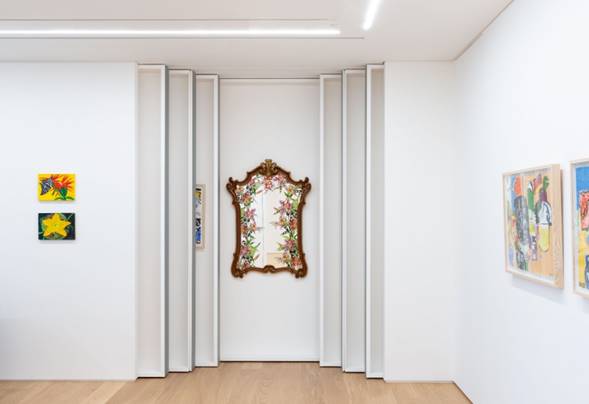 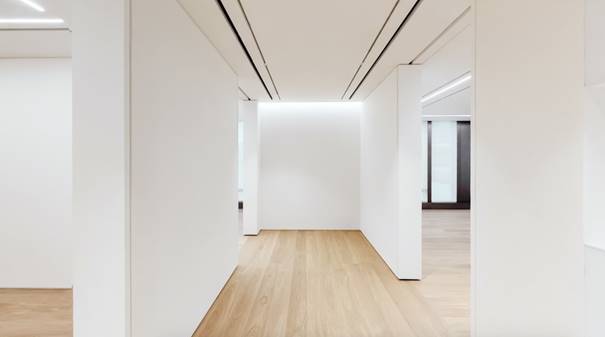