An historic showcase from a private collector in Miami Beach introduced the world’s most complete vintage photo collection of original prints developed from NASA’s most historic lunar missions on Thursday, October 24th, courtesy of the Continuum and Rudolf Budja Gallery. The exhibit’s Opening Night VIP Preview in Miami Beach unveiled an unprecedented compendium of space exploration, accessible to invited guests for the very first time.

The highly anticipated event celebrated the start of the month-long exhibition, entitled “Space—Time—Continuum” held in the North Tower Grand Lobby of the iconic Continuum residences in Miami Beach, that runs until November 24, and commemorates the 50-Year Anniversary of the Apollo 11 moon landing this year. The exclusive exhibit is curated by one of the country’s most private collectors, Rudolf Budja, based in Miami Beach, and presents a hand-picked selection of 40 of NASA’s never-before-seen prints developed from its most famous and historic missions between 1955 and 1994. These include original images from the 1969 Apollo 11 mission, among a total of 40 photographs have been selected from the complete NASA photo collection of 8,000 pictures acquired by Budja himself.

Invited guests were greeted by a space themed Grand Lobby at the Continuum, complete with miniature tabletop dioramas, life-sized lunar images, an astronaut ice sculpture and servers dressed in space suits.  Guests enjoyed a selection of hors d’oeuvres served on NASA-branded trays, courtesy of A Joy Wallace and unlimited bubbly, courtesy of Mod Sélection Champagne. A space-themed backdrop with props allowed guests to have their picture taken by a special photo booth installation throughout the evening.

The lights were dimmed and the attending crowd simmered as the press gathered to witness a smoke-filled room of planetary proportions, accompanied by theme music from the classic science fiction film 2001 that was triggered by the DJ.  A towering astronaut with helmet entered the smoke-filled room, to unveil himself as Bradley Farrell, General Manager of the Continuum North Tower, who gave a welcome speech to attending guests before introducing the exhibit’s curator and owner, Rudolf Budja, from the Continuum’s gallery-in-residence Rudolf Budja Gallery. Budja gave attendees an historical overview of the entire collection and his 40 photographs that currently adorns the walls of the Continuum’s North Tower Grand Lobby, before opening a giant case containing binders of photographs from the complete collection

Images in the ‘Space—Time—Continuum’ exhibit include the most infamous photograph taken by Apollo 11 astronaut Michael Collins, of Neil Armstrong’s boot imprint after becoming the first to set foot on the surface of the moon on July 20, 1969.  Each photograph in the collection includes the original typed description of the image by NASA on the back, the date the photograph was taken, the respective mission, together with a stamp of authenticity given by NASA administration. Additional images in the exhibit include the first photo taken of the earth from space by astronaut John Glenn; the earth from the moon’s surface (moon and earth in the same photo-frame), the Apollo 11 shuttle launch and the U.S astronauts boarding and landing from all the Apollo and Gemini missions.  The original footprint-on-the-moon photograph taken by Apollo 11 astronaut Michael Collins is estimated to be worth around $15,000.  Thousands of photos that were not framed by NASA over the decades are under lock-and-key at Rudolf Budja Gallery, and contained within several dozen binders that were used by NASA to preserve the integrity of each image.

The “Space—Time—Continuum” exhibition is now on through November 24th at the Continuum, located at 50 South Pointe Drive in Miami Beach, Florida.  Private viewing appointments may be made through Rudolf Budja Gallery by calling 786.556.6685 or by emailing Budja@me.com. 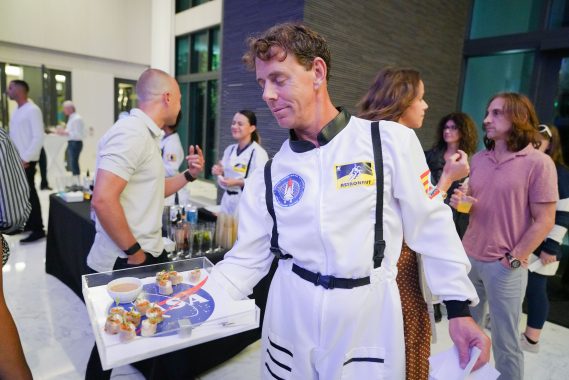 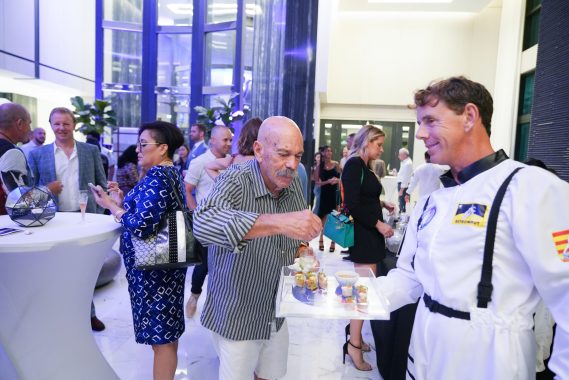 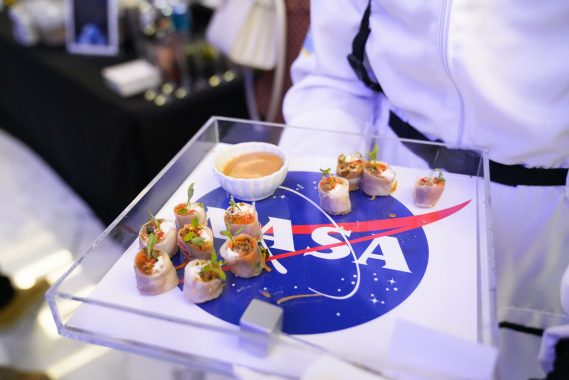 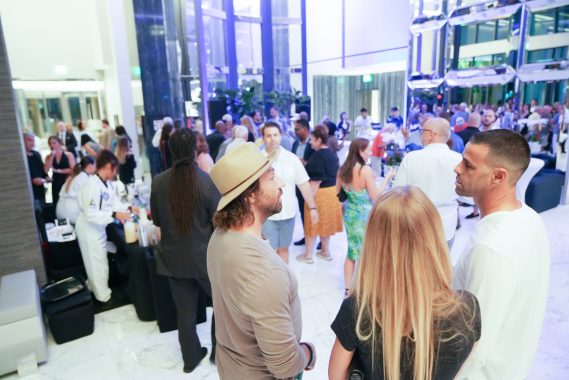 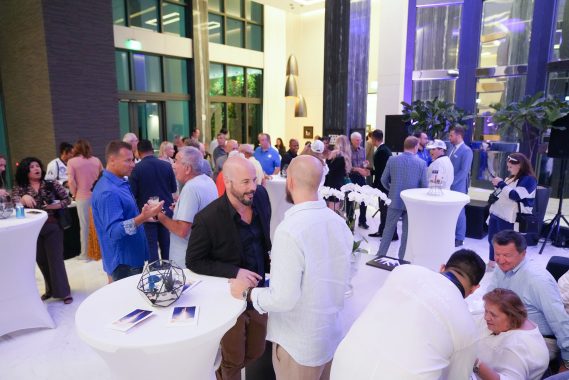 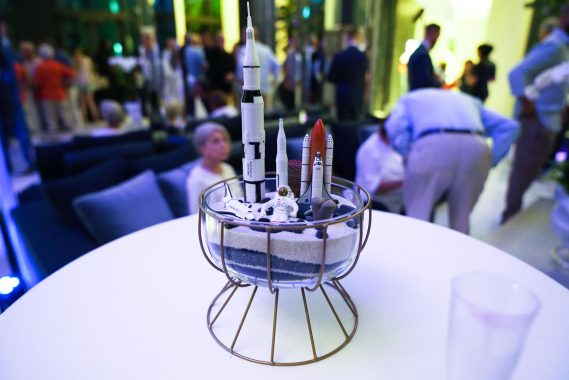