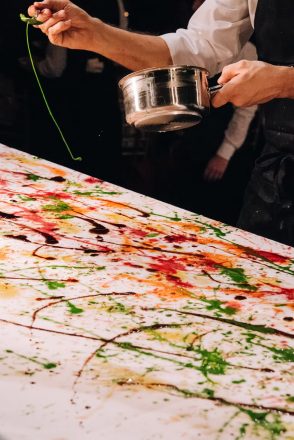 Four of the globe’s greatest chefs are officially poised to bring their Michelin stars and critical acclaim to Miami Beach this December for one of the most extraordinary and unprecedented culinary experiences in the world.

GR8 Group, the leading international agency for distinctive VIP travel and luxury events, has unveiled South Florida as its 2019 destination for “Once Upon a Kitchen” — a bucket list-worthy epicurean extravaganza that will unite a quartet of culinary masters: Massimo Bottura, Mauro Colagreco, Alex Atala, and Antonio Bachour.

Now in its third edition, this collaboration of the world’s most revered chefs, which took place from 2017 to 2018 in New York, will unfold on Sunday, Dec. 1, at the Frank Gehry-designed New World Center concert hall in South Beach, home of the New World Symphony.

Savoring any of the dishes crafted by these titans — who regularly top the world’s most prestigious restaurant rankings while also starring in shows like Netflix’s “Chef’s Table” — would normally require a trip to Italy, France or Brazil. In the case of this immersive and sensory-heavy experience, everything will be enjoyed in one inimitable setting.

“We are thrilled to be hosting the 2019 edition of ‘Once Upon a Kitchen’ in Miami Beach,” said Barnabas Carrega, Co-Founder and CEO of GR8 Group. “What we have created through this event is an absolutely unforgettable and emotional experience, giving guests the extremely rare opportunity to sit within feet of their culinary idols and enjoy their most iconic creations.”

Guests of the gathering — which has been endorsed by Forbes Travel Guide, the only independent, global rating system for luxury hotels, restaurants and spas — will be treated to a multi-course dinner featuring signature dishes from the decorated chefs’ widely celebrated restaurants: Osteria Francescana in Modena, Italy, owned by Massimo Bottura; Mirazur in Menton, France, founded by Mauro Colagreco; and D.O.M. in São Paulo, Brazil, owned by Alex Atala. Chef Bachour, who was raised in Puerto Rico and is known internationally for his artistic, structurally distinct pastries, will furthermore create a never-before-seen dessert that evening — specifically crafted for the event.

Adding to the excitement of the festivities, the dinner will be presided over by much-admired winemaker Roberto Cipresso, whose expertise is in such high demand that he was tapped to create a special Cuvee for Pope John Paul II during the 2000 Jubilee.

Chefs Bottura and Colagreco are ranked No. 1 and No. 3 in the world, respectively — distinctions that were announced by The World’s 50 Best Restaurants during the organization’s 2018 Oscars of global gastronomy gala. Chef Atala rose to fame with his restaurant, D.O.M., which in, 2012, was rated the fourth-best restaurant in the world. D.O.M. also holds the title of “Acqua Panna Best Restaurant in South America.” Adding to their lists of honors and accolades, Chef Bachour — who is an author and a regular lecturer at pastry academies worldwide – was named the best pastry chef in the world at “The Best Chef Awards 2018.”

To reserve a seat or a table, tickets can now be purchased through the GR8 Group website, https://thegr8experience.com/once-upon-a-kitchen-mia/, or by contacting a GR8 Group liaison directly via experience@gr8-group.com or +1 (786) 501 6116. 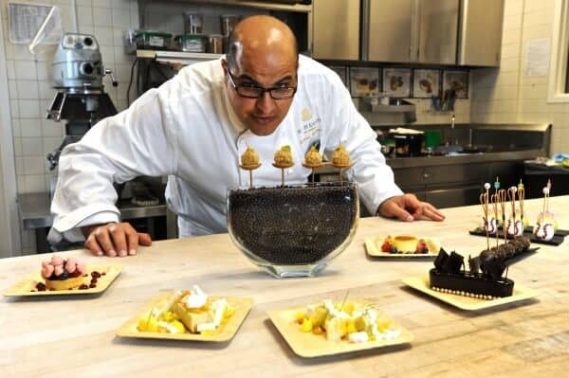 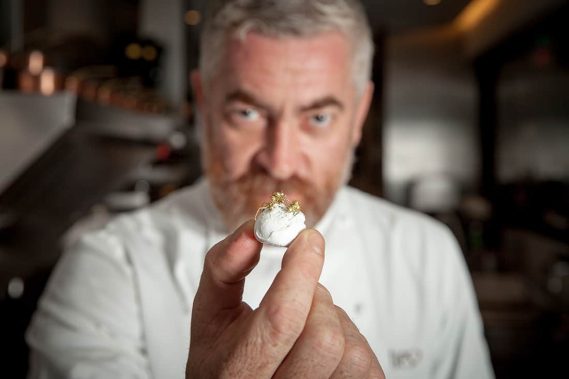 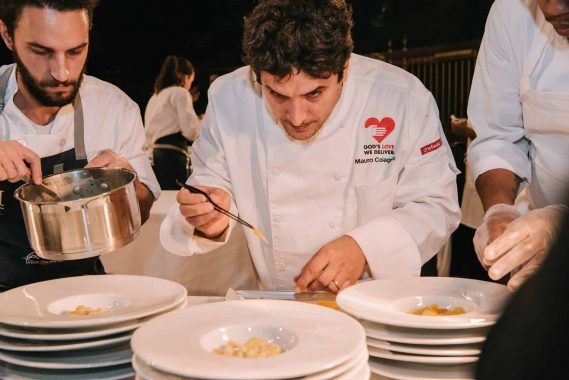 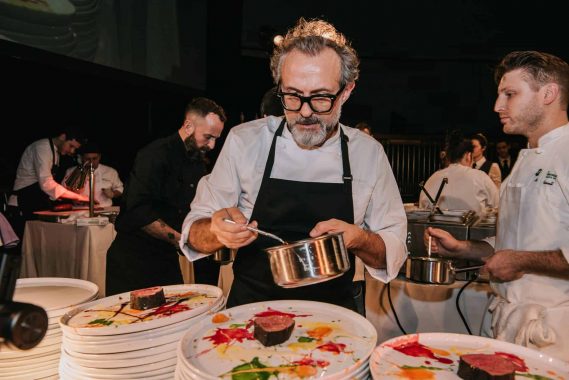