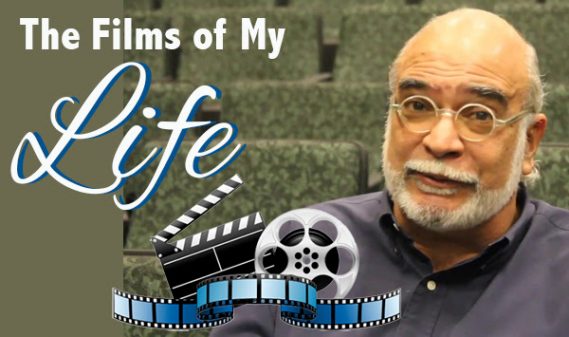 In this new series, “The Films of My Life” we’ll get to see the 12 films from around the world that have shaped Nat’s unique sensibility for the medium. Each month throughout 2020, Nat will introduce us to a different film and engage the audience of friends, old and new, in a conversation about them.

This is a year-long master class in film appreciation from someone whose passion for motion pictures has shaped and formed our own community of film lovers. Don’t miss this cinematographic journey with our beloved Nat Chediak!

America’s leading film historian and University of Miami professor Scott Eyman joins Director of Programming Nat Chediak as CGAC begins a year-long celebration of Nat’s 50th anniversary in Film with a screening of his favorite movie.

Nat and Scott will introduce the film and engage the audience in conversation following the screening. Scott will autograph copies of his definitive Lubitsch biography, Laughter in Paradise. *Bellinis will be served.