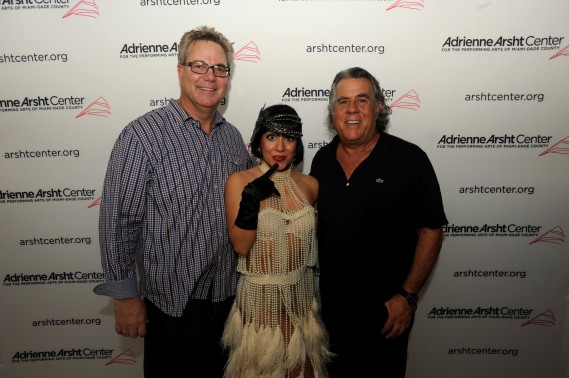 The Adrienne Arsht Center for the Performing Arts of Miami-Dade County, together with Riviera South Beach hotel, Alan Lieberman and Nathan Lieberman, present the fifth annual MIAMI MADE FESTIVAL, featuring for 2013 a weeklong showcase of new works-in-progress created and performed by a roster of Miami-based artists across multiple disciplines, all of whom have previously collaborated with the Arsht Center.  The Miami Made Festival will present evening performances lasting the entire week, starting on Tuesday, February 26th through March 3rd.  Admission to all performances is free.

The kick-off event for MIAMI MADE FESTIVAL 2013 will take place at the soon-to-be-opened hotel, Riviera South Beach, this evening, starting at 7:00pm.