The Miami Dolphins and Chicago Bears teamed up to host its first joint watch party and fan event at the Hard Rock Café in Barcelona, Spain, on Sunday, Nov. 6.

Joined by Miami Dolphins Senior Vice President of Alumni Relations and Alumnus Nat Moore and Chicago Bears Alumnus Shaun Gayle, local fans had the opportunity to engage with members of the team as they signed autographs, participated in a Q&A session and watched the live Dolphins vs. Bears game-day broadcast. The event was free and open to the public welcoming sports fans of all ages to connect with the visiting teams.

“We are excited to participate and collaborate on this global initiative with the Chicago Bears and the NFL to develop personal connections with our worldwide fans on the ground and in their communities,” said Miami Dolphins Senior Vice President and Chief Revenue Officer Jeremy Walls. “The Miami Dolphins have invested in year-round programming with partners and fan clubs around the world to grow our brand internationally and we look forward to creating more opportunities of engagement with our fans in Spain, United Kingdom and Brazil.”

“Bringing Chicago Bears football to the people of Spain is an incredible opportunity for our club,” Chicago Bears Senior Vice President of Marketing and Communications Scott Hagel said. “We see many parallels with the passionate sports culture that exists in Spain just as we have in the city of Chicago.  It is important for us to be a part of the Spanish community and Sunday’s watch party was our first chance to engage in-person.  We look forward to doing even more in the coming months and cultivating an authentic relationship with a new audience.”

While in Barcelona, Moore also attended the FC Barcelona match on Saturday, Nov. 5, where he participated in a jersey swap and joined the pre-game show in an effort to build relationships with the city’s existing fan base.

As the first NFL event of its kind to take place in Spain, these efforts are in continuation of the NFL’s International Home Marketing Area (IHMA) initiative in which awarded clubs were granted access to international territories for marketing, fan engagement and commercialization. The Miami Dolphins and Chicago Bears are the only NFL teams to have received international marketing rights in Spain as part of an important, long-term, strategic effort to enable clubs to build their global brands while driving NFL fan growth internationally.

“The International Home Marketing Area program enables NFL teams to connect with international markets to build brand awareness and drive fandom,” said NFL Head of Europe & UK Brett Gosper. “This unique collaboration between the Miami Dolphins and Chicago Bears in Spain is an exciting one and a perfect example of the opportunity the IHMA program was designed for which is to bring our international fans closer to the NFL and help grow the game globally.”

As part of the IHMA program, clubs have access to international markets for at least a five-year term, during which selected clubs have rights to pursue activities in international market that are consistent with what they can do in their domestic HMA. This includes in-person and digital marketing, corporate sponsorship sales, fan events and activations, merchandise sales and co-marketing relationships with other sports and entertainment properties in the market. 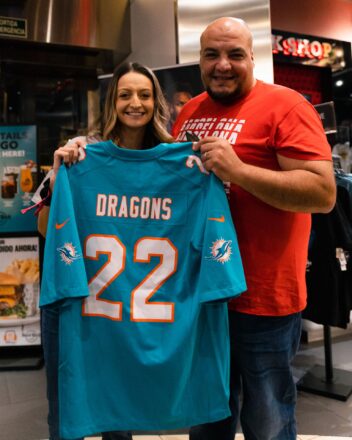 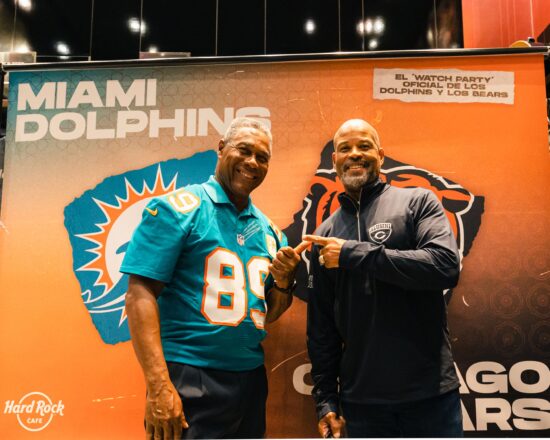 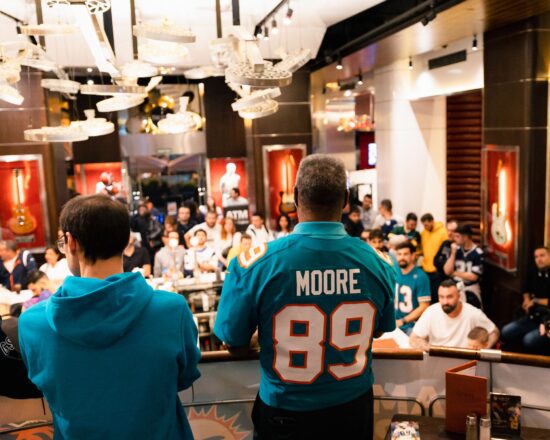 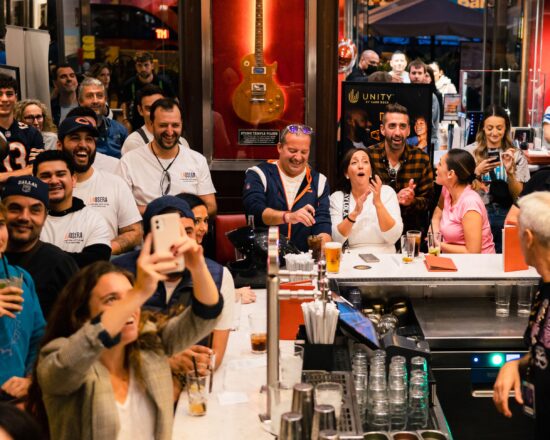 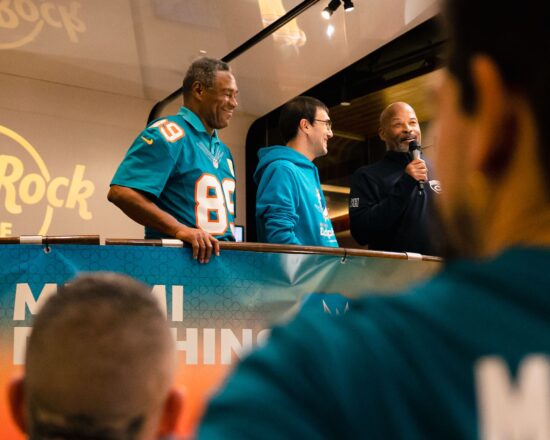 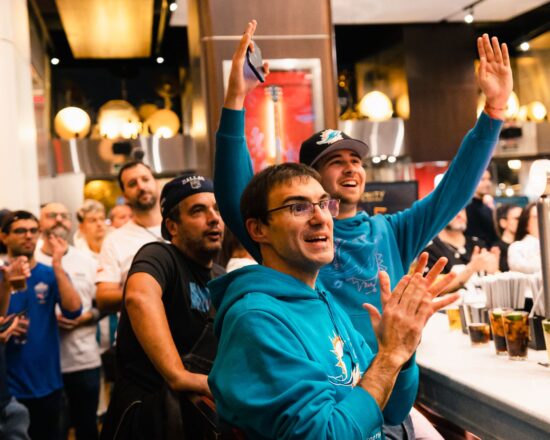 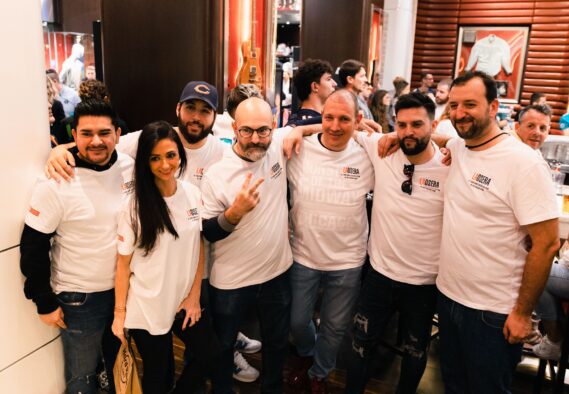