Recent Cinema from Spain in Miami and its Los Angeles sister Recent Spanish Cinema (in its 25th year) have become an exceptional setting for US Premieres of many successful Spanish films which boosts their opportunities for US distribution. It is a platform for Spanish filmmakers, screenwriters and actors, presenting Spanish Cinema to a wider audience in the United States.

The series is produced by EGEDA US & The Olympia Theater with the collaboration of ICAA.
Last night, Miami celebrated current Spanish Cinema at the Olympia Theater for the 9th year in a row. An enthusiastic crowd of over 1,000 guests and film lovers came out to enjoy Cinema from Spain and mingle with actors Adrian Lastra & Edilson Manuel Olbera and producers Maria Luisa Gutierrez& Cindy Teperman. Additional guests included the Consul General of Spain in Miami Cándido Creis, Luis Fernandez,VP Networks News for Telemundo and actors from film and television.
This year’s opening gala included a red carpet with international talent and the international premiere of GET HER IF YOU CAN (QUE TE JUEGAS?), a hilarious comedy and Ines de Leon’s feature film debut starring Amaia Salamanca and Javier Rey. 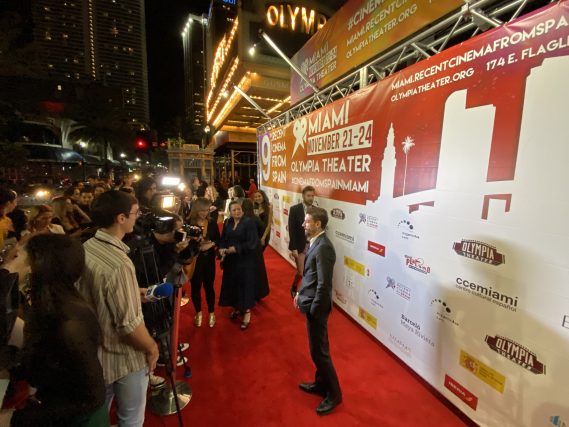 The program of the 9th edition will show 5 more movies: SANCTUARY (SANTUARIO) the story of a project to create the world’s largest marine sanctuary in the Antarctic Ocean, starring Javier Bardem and Carlos Bardem; LITUS, a moving drama with impeccably timed moments of humor and a stellar ensemble, BUÑUEL IN THE LABYRINTH OF THE TURTLES (BUÑUEL EN EL LABERINTO DE LAS TORTUGAS), a moving portrait of one of the world’s greatest artists at work ; YULI , ballet interludes punctuate a story of ascent in this biopic of Cuban dancer Carlos Acosta, directed by Icíar Bollaín, and THE LUNNIES AND THE GREAT FAIRY TALE ADVENTURES (LOS LUNNIES Y EL LIBRO MAGICO), a family-fantasy adventure in which the Lunnis, will embark on a magical adventure to stop  the World of Fantasy  from disappearing. 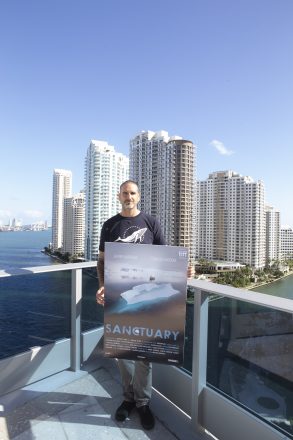 The organizers expect over 4000 people to attend the Spanish series in Miami this year. 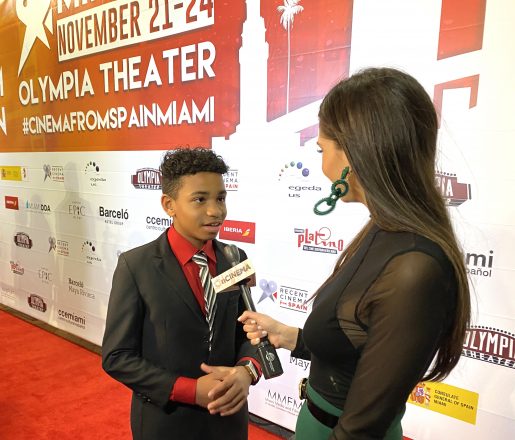 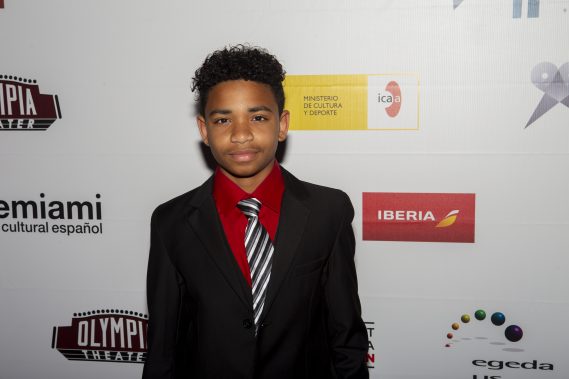