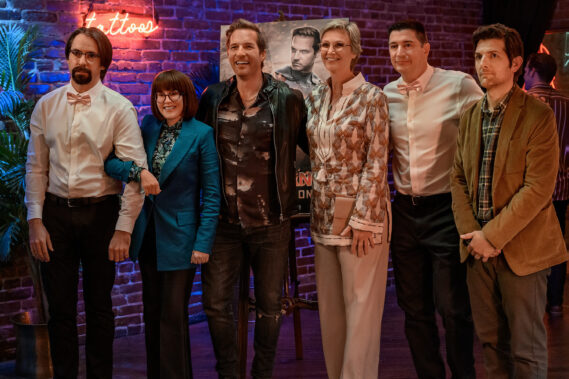 STARZ today released first-look images from the highly anticipated third season of “Party Down.” Season three of the cult hit comedy series is set to premiere on Friday, February 24 at midnight on the STARZ app, all STARZ streaming and on-demand platforms and internationally on the LIONSGATE+ premium streaming platform in the UK, Brazil and Latin America. On linear, it will debut on STARZ at 9:00 PM ET/PT in the U.S. and Canada. The third season will consist of six new episodes.

Ten years later, most of the Party Down catering team have moved on, including actor/bartender Henry Pollard (Adam Scott, “Severance,” “Parks and Recreation”). After a surprise reunion, the gang find themselves once again stoically enduring the procession of random parties and oddball guests all over Los Angeles. 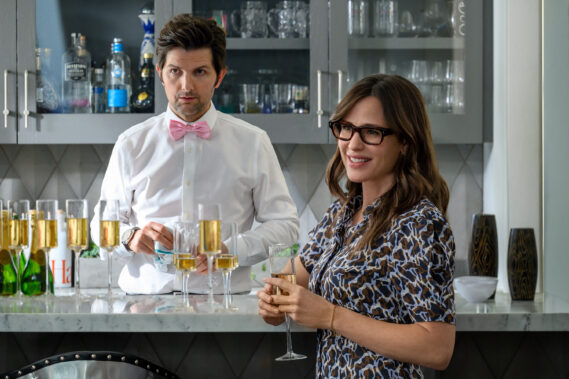 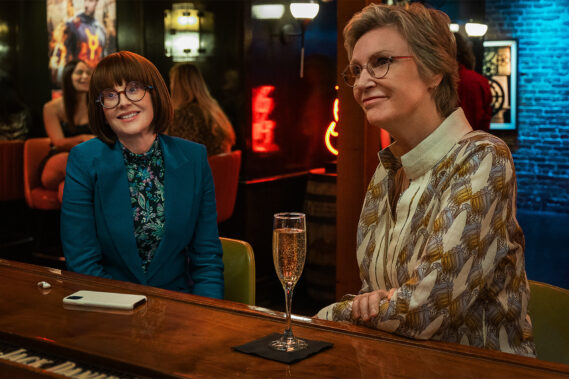 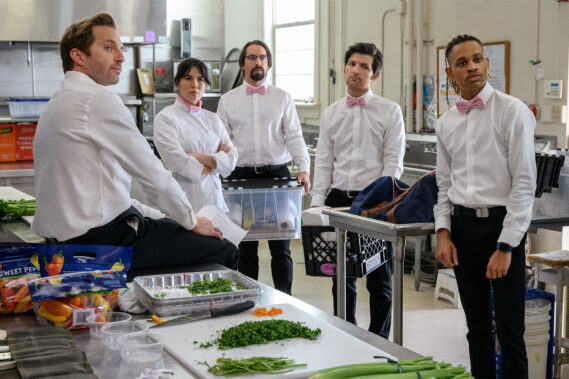 The first two seasons of “Party Down” debuted on STARZ in 2009 and 2010, respectively. Both seasons remain available on STARZ and for download or streaming via the STARZ app.

“Party Down” on STARZ.com:
https://www.starz.com/us/en/series/party-down/2011