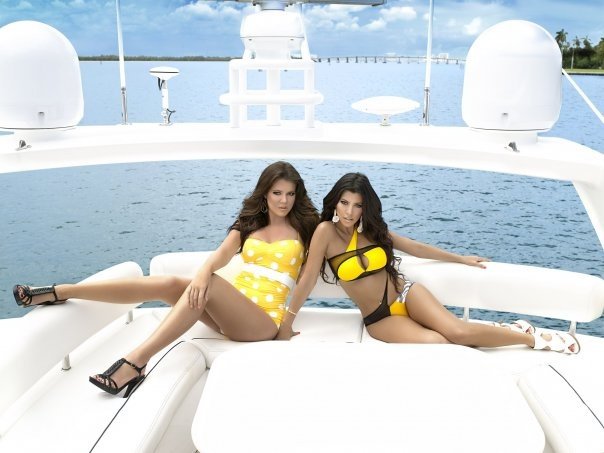 The combination of different styles crashing together to make one. This undeniable force is hitting NYC with a big bang and is definitely here to stay. In 2005, the company was launched by the then, recent college graduate Keva Johnson. Driven by the essential idea of aesthetically pleasing garments, the designs specialize in unique dresses and separates. It is of Keva’s necessary belief that “it’s all in the fit of the garment.” If the garment does not fit correctly the design is of no use,” which charismatically influences the very nature of KEVA by Keva J. Catching the eye of Hollywood Boutique owner, Keva was given the opportunity to showcase a few pieces at the store. Keeping abreast the need to continue to reach a broader market, Keva opted to relocate operation ‘undeniable force’ from hometown Miami, FL to one of the top recognized fashion capitals in the world-none other than New York. Since it’s arrival, KEVA J has been recognized through an array of various influential magazines and clientele. In December of 2007 the company was regarded with its first major client, America’s Top model winner, Naima Mora. Since, KEVA J has graced the pages of Zink Magazine, Black Beat Magazine, Miami Fashion Weekly, and Noir Couture, just to name a few. Enthusiastically, KEVA J is a growing company that has begun to flourish, and will definitely leave a mark in the fashion world. She has recently launched a new swimsuit collection and has plans in the works to extend the company’s product offering to accessories and handbags, Keva’s unadulterated first love! Along with her signature tee’s expressing what one ultimately has to wonder…”WHO THE HELL IS KEVA.