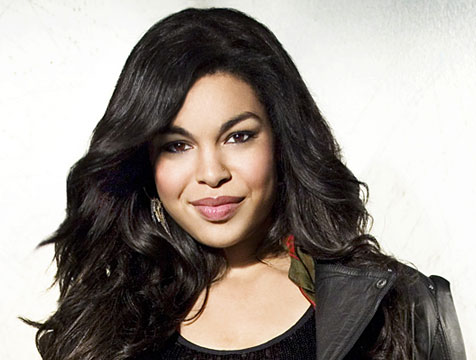 WHAT:            Jordin Sparks was driven by the arts from a young age—but no one could have imagined just how fast ambition would rev into realization by the time the singer reached her mid-teens. But it was Sparks’ audition for season six of “American Idol” in summer 2006 when the then-16-year-old moved into the fast lane toward international acclaim. She became the youngest victor on the nation’s No. 1 TV show in May 2007, at age 17.  On the heels of becoming the American Idol winner, Sparks released her self-titled debut album.  The critically-acclaimed album went on to sell over 1.6 million copies worldwide, earning U.S. platinum status, and spawning three Top 5 hits on Billboard’s Pop singles chart including: “Tattoo,” “No Air,” and “One Step At A Time.” Cumulatively, these popular singles have sold almost 9 million downloads/ringtones.  With the release of her sophomore project Battlefield (also the title-track of the first single), Sparks showcased a new look and a confident maturity.  “Honestly, I don’t think I’ve ever processed all that happened. I did a show that I was a huge fan of and won,” says Sparks. “A couple years ago I was just a happy-go-lucky, quirky 17-year old. I still feel that way after experiencing so many amazing things. I’m learning more every day, but one thing I know for sure is that to sing for my job is the best thing in the world.”

AT THE REVOLUTION LIVE BOX OFFICE, www.livenation.com AND

ALL TICKETS GENERAL ADMISSION – ALL AGES