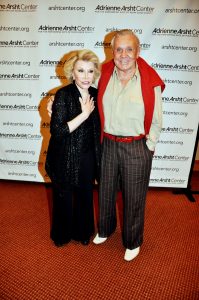 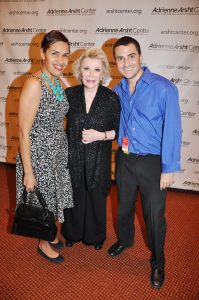 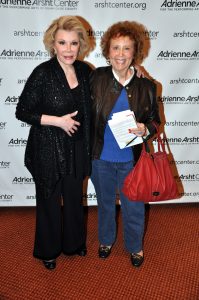 From network television to the silver screen, from Chicago’s Second City to the lights of Broadway, from Caesars Palace to the Adrienne Arsht Center, there is no one quite like Emmy Award- winning comedian, author, actress, playwright, television talk show host and fashion commentator and winner of Donald Trump’s Celebrity Apprentice, JOAN RIVERS. The New York Times called her “a pioneering performer who introduced female angst into stand-up comedy.” For the first time at the Adrienne Arsht Center for the Performing Arts of Miami-Dade County, comedic icon JOAN RIVERS will graced the stage for one night only with an electrifying performance, November 11, 2009. 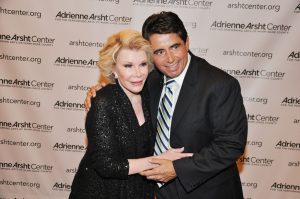 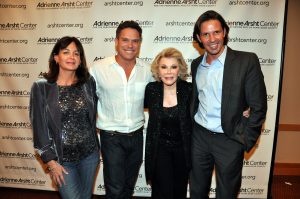 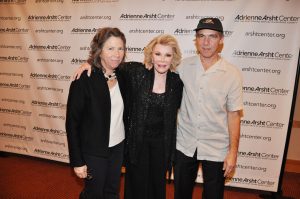 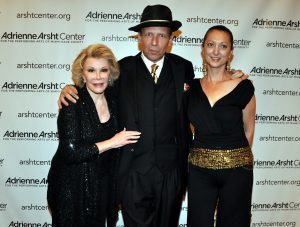