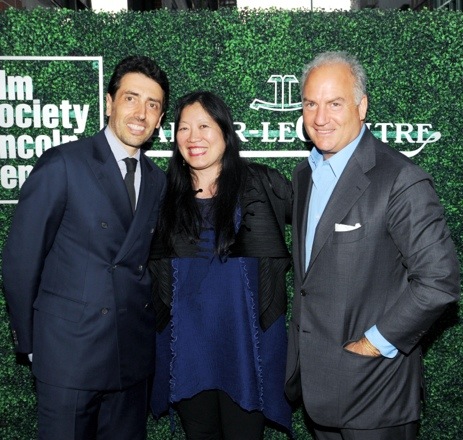 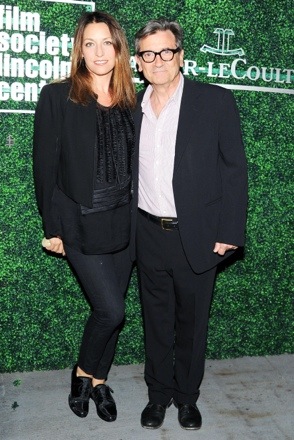 The Filmmaker in Residence program is an annual initiative created by Jaeger-LeCoultre and Film Society of Lincoln Center which is designed to further support filmmakers at an earlier stage in the creative process and will launch this September in New York.

The Film Society and Jaeger-LeCoultre recently announced their multi-year partnership kicking off at the 40th Anniversary Chaplin Award Gala in April, honoring Barbra Streisand, and extending through the New York Film Festival as well as a series of events throughout the year, including the annual Film Comment Luncheon in January.

The new partnership allows for both organizations to further support the film community, and support for the arts.