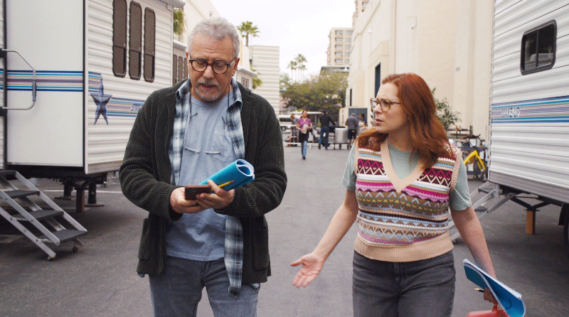 SYNOPSIS: Hulu reboots an early 2000’s family sitcom, forcing its dysfunctional cast back together. Now they must deal with their unresolved issues in today’s fast-changing world. 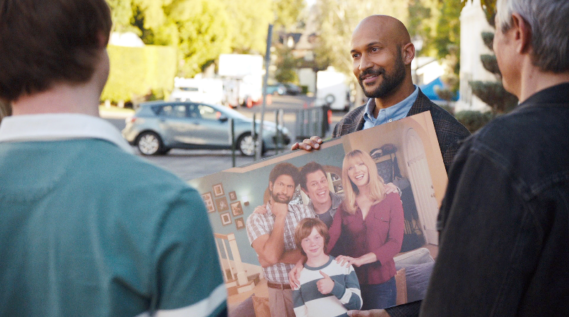