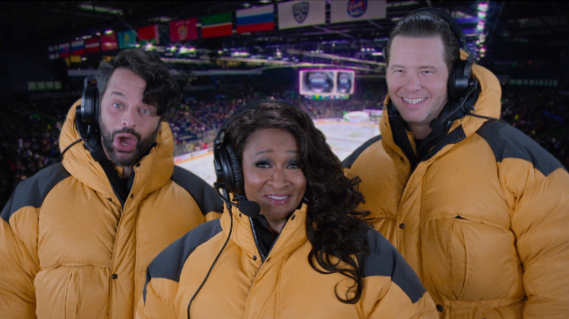 SYNOPSIS: After waiting over 40 years there is finally a sequel to the seminal Mel Brooks film, “History of the World, Part I,” with each episode featuring a variety of sketches that take us through different periods of human history.