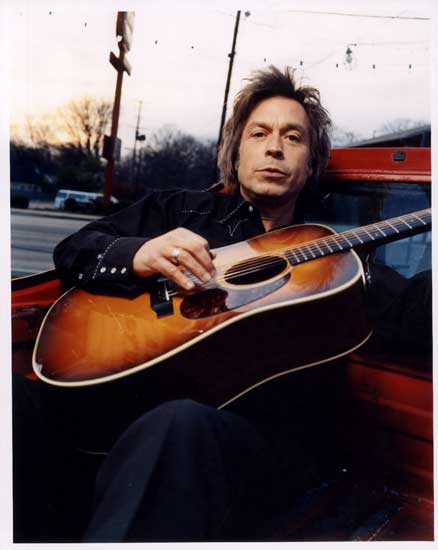 Lauderdale will headline the “Night at the Flick,” a tribute to what was once a homing beacon in Coral Gables for a generation of now-famous songwriters including Fred Neil, Jimmy Buffett, Joni Mitchell and many others. The event will be held at the Titanic Restaurant and Brewery, located on the site of the former Flick, at 5813 Ponce De Leon Blvd. in Coral Gables.

Lauderdale, who also serves as honorary chair for the Chris Austin Songwriting Contest each April at MerleFest in Wilkesboro, N.C., will perform with UM students Ben Goldsmith, Natalie York, Brittany Mullen and C.J. Tywoniak, and others. Lauderdale also will conduct a master class for Frost music students on the campus during his visit.

“We’re thrilled to have someone of Jim Lauderdale’s talent to share the stage with our students as part of the Miami Music Festival, which is the largest multi-genre emerging artist and new music festival in the country,” said Prof. Rey Sanchez, director of the Hornsby program at the Frost School of Music. “Jim is a multi-talented performer and among Nashville’s  ‘A’ list of songwriters with successes in both country and bluegrass music.”

Lauderdale’s musical influences include the legendary Dr. Ralph Stanley, with whom he won his first Grammy in 2002. On his current release, “Patchwork River,” he collaborated with Grateful Dead lyricist Robert Hunter.