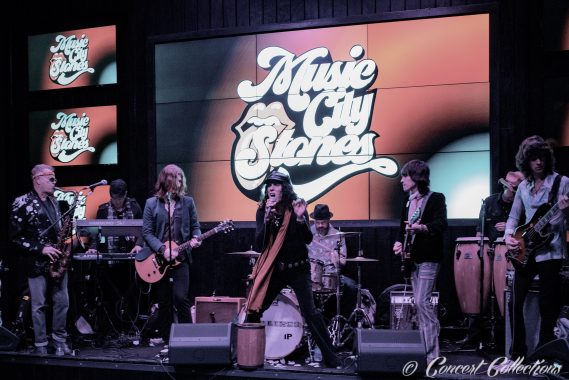 In advance of the Rolling Stones concert at Hard Rock Stadium on Aug. 31, fans can enjoy their favorite Rolling Stones hits as Seminole Hard Rock Hotel & Casino Hollywood hosts a free, poolside concert featuring the iconic songbook of one of rock and roll’s most legendary bands. Nashville-based Rolling Stones tribute band, Music City Stones, will ramp up the party with fan favorites such as “Honky Tonk Women,” “(I Can’t Get No) Satisfaction,” “Start Me Up,” “Angie,” “Miss You” and more on Friday, Aug. 30, at 8 p.m. 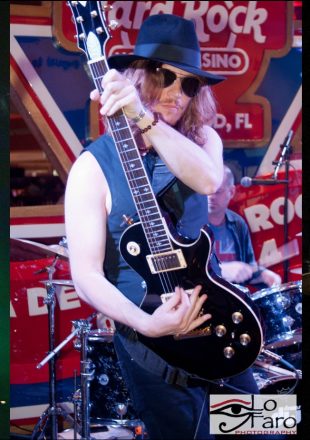 Admission to the pool party is free and open to the public. Guests must be 21 years of age or older to attend. Space is limited and the concert is standing room only. Doors open at 8 p.m. 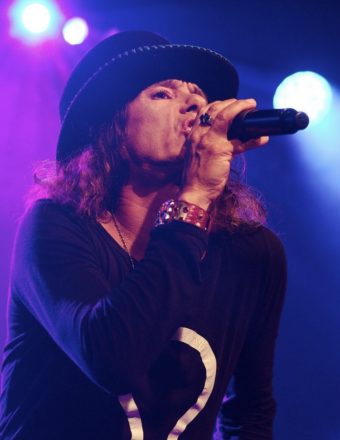 Music City Stones is a Rolling Stones tribute band based in Nashville, Tenn. Featuring top Nashville musicians and performers, Music City Stones prides itself on the integrity of musicianship, along with Louis Lee Napolitano’s spot-on rendition of Mick Jagger. Music City Stones was founded by lead singer Napolitano in 2004. The band has enjoyed success throughout its career, performing at multiple Hard Rock properties, Planet Hollywood in Las Vegas and many other venues across the country.

The Ritz-Carlton, South Beach is thrilled to have re-opened its doors following a $90 million, multi-year renovation that touched all elements of the property. Ideally located in the heart of South…