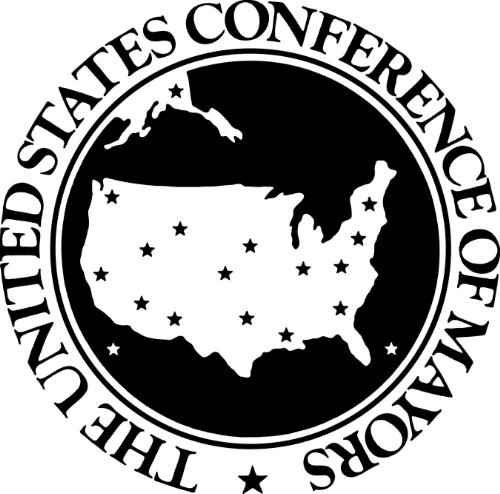 Mayors and design and development experts will convene at the Chicago Hilton April 27-29 for a National Summit on City Design to identify challenges, opportunities and funding sources for cities that work well.   Participants will examine the power of arts and design to transform cities while celebrating the Mayors Institute of City Design (MICD) – a collaboration of the National Endowment of the Arts (NEA), The U.S. Conference of Mayors (USCM), and the American Architectural Foundation (AAF) – and honoring the design legacy of Chicago Mayor Richard Daley.

For 25 years, MICD has been the only organization that provides mayors an opportunity to learn how smart design can help to holistically solve problems in communities to create livable cities.  Smart design is, fundamentally, a language of problem solving and through MICD, mayors learn to use smart design to identify ways to creatively reduce costs through innovation in areas such as public transit, downtown development infrastructure and sustainability.

During the two-day summit, mayors and design professionals will come together to discuss the successes and lessons from MICD, as well as the topics key to the future of American cities.  The highlight of the session will be on its final day, April 29, where more than 40 mayors and 80 design professionals and scholars will honor Chicago Mayor Richard M. Daley as he receives the Joseph P. Riley Award for Leadership in Urban Design. As Chicago’s longest serving mayor, Daley is described by USCM’s CEO and Executive Director Tom Cochran as a “Mayor’s Mayor.”

Also on April 28, summit participants will release an NEA Research Report that measures the economic impact of performing arts institutions on local economies and details the degree of citizens’ investment in the arts.  Among the report’s findings is that the U.S. performing arts industry is supported by the nearly 8,840 organizations and generates nearly $13.6 billion in annual revenues.

The opening keynote address, titled “Culture Now:  The Contemporary American Condition,” will be given by Thom Mayne, of Morphosis Architects and President Obama’s Committee on the Arts and the Humanities. Through his work, Mayne seeks to spark transformative change on struggling U.S. cities.

** Indicates live webcasting of key sessions.  Please join the Twitter conversation at #MICD50 and watch the daily mini interviews with mayors at www.usmayors.org.

The Legacy of the Mayors’ Institute on City Design

Video Presentation:  25 Years of the Mayors’ Institute of City Design

Release of NEA Report that Shows the Tremendous Economic Impact of the Arts on Communities – “Time and Money: Using Federal Data to Explore the Value of Selected Arts Activities.”

How Design Has Shaped Chicago

Remarks of Appreciation of Mayor Daley:

Presentation of Joseph P. Riley, Jr. Award for Leadership in Urban Design to Mayor Daley (Annual Award Sponsored by USCM and AAF for Mayors who display leadership in City Design).