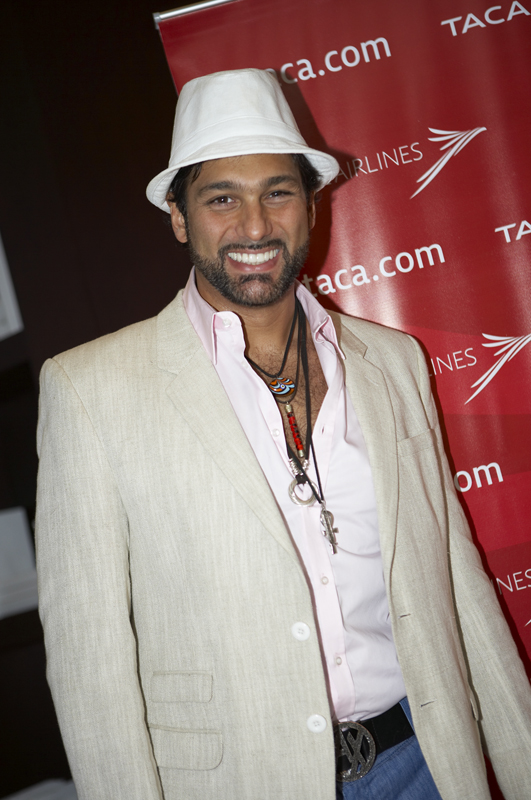 The striking, whimsical and breathtaking Spa at the Icon Brickell was the venue and the host for the official launch of Fashion Box Studio Inc. A new entertainment concept focused in fashion, art, music, and gastronomy created by Elias Maida and Patricia Rivadeneira, the same founders of Madave Group, the company that followed them for the past five years. 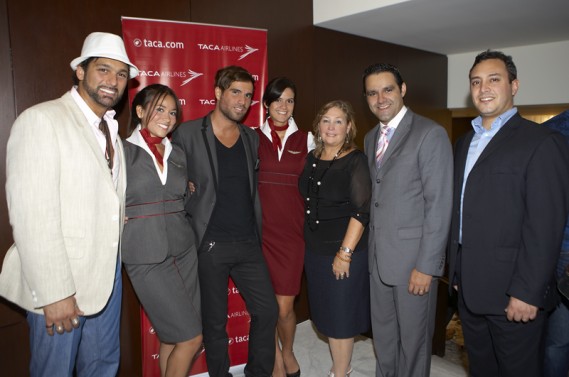 The 28,000 sq. feet Spa at Icon Brickell is the urban spa destination for Miami. With its exclusive treatment menu, 5,000 square feet Water Lounge and fanciful touches throughout, this spa experience is unlike any other in Southern Florida. This spectacular architectural creation has been considered a masterpiece in the world of art and design among the specialist and possesses one of the most beautiful views in the city of Miami, which is reflected from the windows that frame this magnificent place. The coveted Icon Brickell tower located at 485 Brickell Ave, Miami, Fl 33131 brought together local dignitaries, executives, fashion lovers, magazine editors, celebrities and friends who toasted for the future of this new company. www.viceroymiami.com/spa 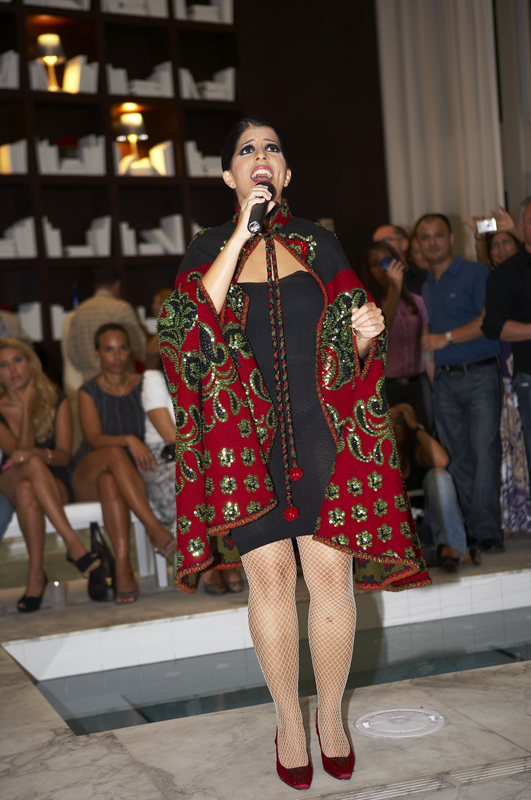 Fashion Box Studio Inc. is a firm that creates platforms for the promotion of mass-market brands and luxury products with high recognition and prestige worldwide. Among their most important projects, you will find “Fashion Art Show” presented by MasterCard, a show that reunites talents and products that are considered “Masters of Excellence”. Another project is an annual event for charity, which carries the name “Saving the Planet with Style” whose second edition will be held in March of 2010. You will also find Equinoccio Equinoccio by Alejandro Crocker, an exclusive ready-to-wear collection for women. The “Miami Hair & Beauty Fashion show” platform, which has been created in alliance with Leonardo Rocco of Rocco Donna Hair & Beauty Art and now a days the company is also in pre-production of the first edition of  “Key Biscayne Fashion Week”, whose tentative date for its launch in September 2010. These are the products that the firm will be developing as a priority and are concepts that will carry the image of Fashion Box Studio Inc. as the company’s stamp. 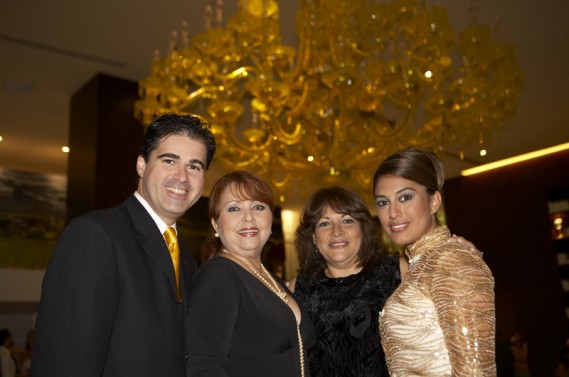 For this occasion, the grand box of entertainment offered a private party where fashion, music, and gastronomy were fuse together becoming the key elements for an artistic night. The prestigious airline TACA, who recently inaugurated their executive class, joined the celebration bringing one of the most important voices of opera in Latin America, the young Venezuelan singer and actress, Mariaca Semprun. In a moment of the night, Mariaca surprised the guests with a mixed of electronic beats and ethnic rhythms, while she sang and strolled through the catwalk, which was located in the pools of this imposing and relaxing spa. 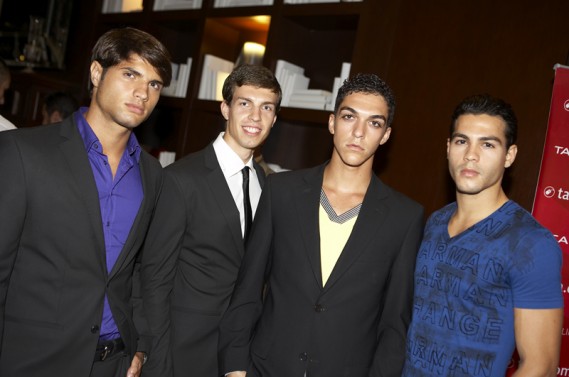 TACA is a leading airline in Central America and the Caribbean, which has managed to unite America though 3 hubs (El Salvador, Costa Rica and Peru) and a wide route structure that serves 40 destinations distributed in 23 countries. As part of their fleet, they count with Airbus airplanes 319, 320 and 321 and the new generation Embrear E190. In 2008, the airline served approximately 5.5 million passengers and operated an average of 140 takeoffs a day, maintaining the Hispanic community united while offering exceptional customer service; service that another special guest experienced in this glorious night. It is the leading designer of the clothing line Equinoccio Equinoccio, Alejandro Crocker, who from his atelier in Caracas, Venezuela created the collection that was exclusively shown at this enigmatic evening, which he now considers his house of fashion, Fashion Box Studio Inc. The designer himself, who describes his experience with TACA as a pleasure, noted: “A privilege for us who have to travel constantly, having an airline like TACA who speaks our language and delivers a service in which they literally make you feel in heaven.” www.taca.com 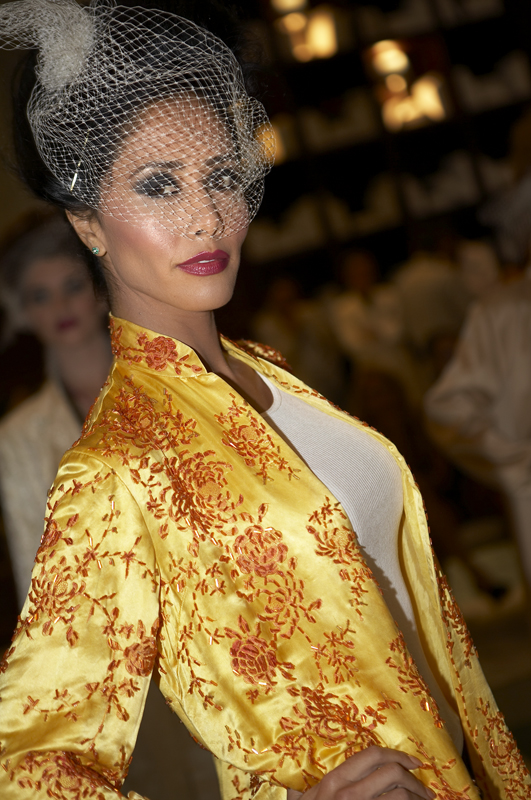 Another of the great talents that joined the launch was the renowned stylist for the celebrities, Leonardo Rocco and his artistic team of stylist from Rocco Donna Hair & Beauty Art. They were responsible for the hair and beauty in this night of talents and big surprises. Leo, as he is known among his friends and his exclusive clientele, who are divided throughout his different salons, the most recently inaugurated in Coral Gables and the well-known Rocco Donna Miami Beach, will be celebrating his fifth anniversary with an unprecedented event in the month of October, which will officially announce what will be their primary event as of 2010: Miami Hair & Beauty Fashion Show. A platform for the promotion of products for skin and hair care, where they will demonstrate the latest trends in makeup and hairstyles; an event that will be co-produced with the honored firm, Fashion Box Studio Inc. www.roccodonna.com 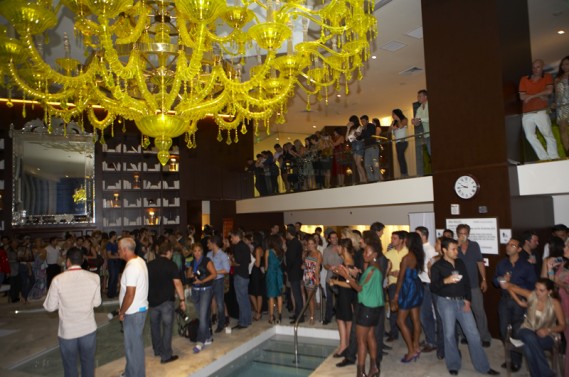 Front Management collaborated in this celebration with their models strutting the latest fashions on the runway. Front management is the premier boutique-modeling agency in Miami Beach and incorporates more than 50 years of industry knowledge with a cutting edge approach to the fashion world. Front represents top international models and develops the freshest new faces in the industry. www.frontmanagement.com 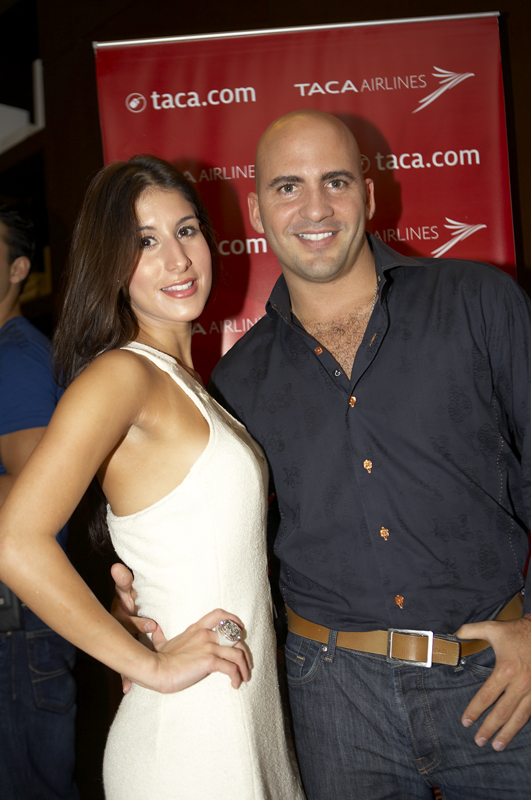 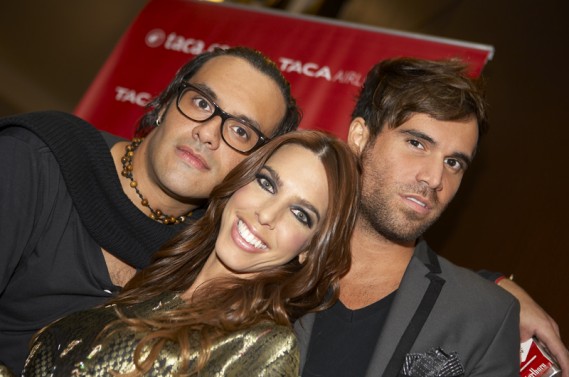 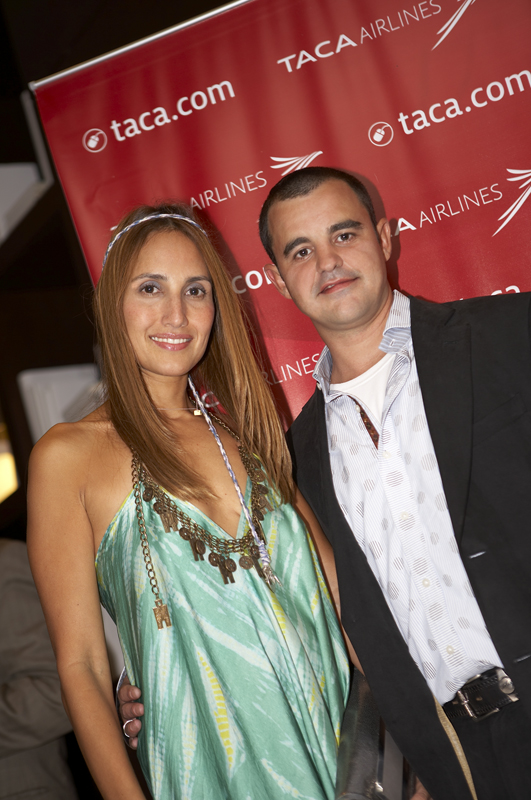