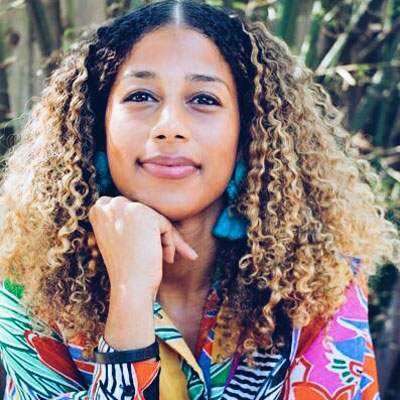 Eve Ensler is a Tony Award-winning playwright, author, performer, and activist. Her international phenomenon, The Vagina Monologues, has been published in 48 languages and performed in more than 140 countries. She is the founder of V-Day, the global activist movement to end violence against women and girls, and One Billion Rising, the largest global mass action to end gender-based violence in over 200 countries. Like millions of women, Eve Ensler has been waiting much of her lifetime for an apology. Sexually and physically abused by her father, Ensler has struggled her whole life from this betrayal, longing for an honest reckoning from a man who is long dead. After years of work as an anti-violence activist, she decided she would wait no longer. The Apology (Bloomsbury), written by Ensler from her father’s point of view in the words she longed to hear, attempts to transform the abuse she suffered with unflinching truthfulness, compassion, and an expansive vision for the future. Jane Fonda calls The Apology “A crucial step forward . . . This is an urgently needed book right now.”

Aja Monet is a Caribbean-American poet. Her poems are wise, lyrical, and courageous. Monet won the legendary Nuyorican Poet’s Café Grand Slam title and has been internationally recognized for combining her spellbound voice and vivid poetic imagery on stage. In 2018, Monet’s first full collection of poetry, My Mother Was A Freedom Fighter, was nominated for an NAACP Image Award for Outstanding Literary Work. She was a featured speaker at TEDWomen 2018 for her meaningful work in South Florida with Smoke Signals Studio.