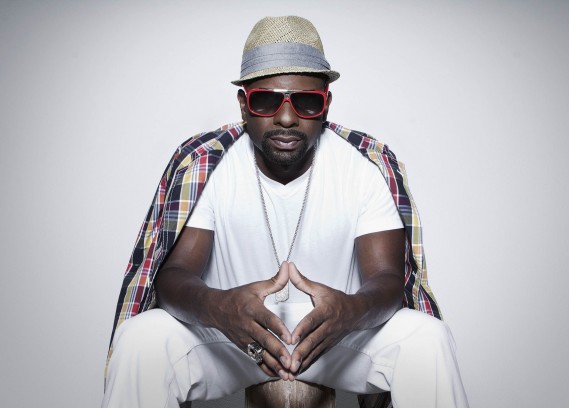 As part of the new relationship, DJ Irie, who is the official DJ for the Miami Heat, will promote Homestead-Miami Speedway and NASCAR during Ford Championship Weekend to his large following of fans. DJ Irie sometimes seems like he’s everywhere in South Florida while hosting parties and fundraisers from Boca Raton to South Beach.

But he’s even bigger than that.

Irie is a mainstay in the Bahamas where he travels close to 15 times per year to perform at clubs, beach and holiday parties.  DJ Irie has performed during the Superbowl, MTV Video Music Awards, NBA All-Star Game and the Toronto Film Festival. His travels frequently take him to Europe to headline at clubs in Germany, Switzerland and Austria where his name and talent are well known and highly anticipated.

Broadcast locally on Miami’s WEDR 99Jamz, Irie spins his favorite records on “The Drive at 5” depending on his travel schedule.

“I am thrilled to lend my musical talents to the Ford 400 Pre-Race Festivities this year,” said DJ Irie. “I thoroughly enjoy the NASCAR racing experience and it’s safe to say that Championship Weekend is about to sound a whole lot better!”

DJ Irie has been featured in USA Today, Access Hollywood, ESPN the Magazine, Playboy Magazine and Ocean Drive to name a few.