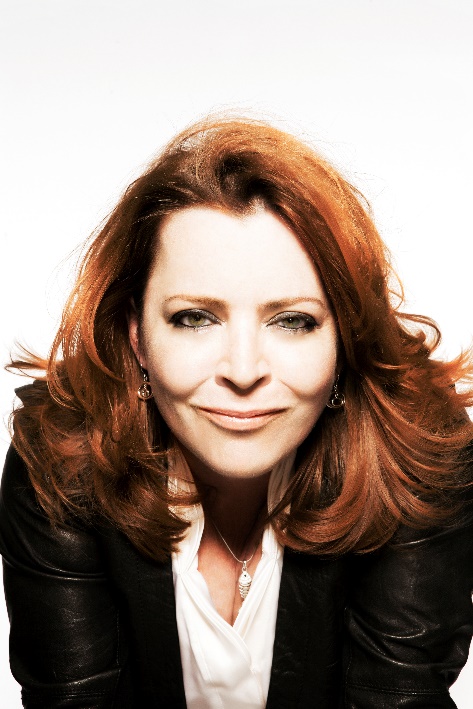 Comedian Kathleen Madigan is set to bring her new “8 O’Clock Happy Hour” tour to The Pavilion at Seminole Casino Coconut Creek on Thursday, June 11, 2020 at 8 p.m.

Tickets priced at $20/$30/$40 per person can be purchased via Ticketmaster locations, online at Ticketmaster.com, or by calling 800-653-8000. The Pavilion box office will also open at 1 p.m. on the day of the show for on-site ticket purchases and will-call pickup.

For 30 years, Madigan has been touring 250 nights on the road and squeezing in hour-long filmed specials and performances. From over 40 appearances on late-night shows to recently riding around with Jerry Seinfeld in his Netflix series, “Comedians in Cars Getting Coffee,” Madigan is still having a blast and selling out theaters across the country.

Madigan is a staple on the late-night circuit, with over 25 appearances on The Tonight Show, and multiple appearances on The Late Show with Stephen Colbert, The Late Show with David Letterman, and Conan. She has performed internationally at festivals in theaters in Ireland, England, Hong Kong, Australia and has filmed six Montreal Gala Shows at The Montreal Just For Laughs Festival for CBC TV. She’s won the American Comedy Award for “Best Female Comedian” and the Phyllis Diller award for “Best Female Comedian,” and has done multiple USO tours in Iraq and Afghanistan.

Her standup album “Bothering Jesus,” from the Netflix special of the same name, was released on 800 Pound Gorilla Records in 2018 and is the highest-selling release of any comedy album since 2014. It debuted on the Billboard 200 Album Chart, on The Nielson SoundScan Comedy Charts at #1, and on The BillboardComedy Charts at #1. “Bothering Jesus” is Madigan’s sixth comedy album and third special currently available on Netflix.