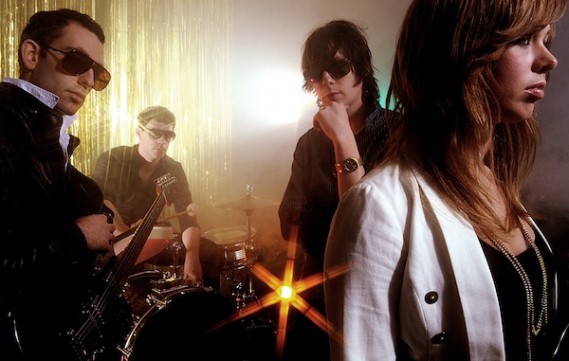 Experience Chromatics’ dark, sexy, electronic pop-rock sound at the gorgeous Olympia Theater.  Their music incorporates elements of Italo disco, lo-fi rock, and noir pop, using a palette of analog synths, hypnotizing female vocals, and rhythmic patterns.  Their music was featured prominently in the hit film Drive and their most recent album Kill For Love was awarded “Best New Music” by Pitchfork.  Opening up are Prince Rama (Paw Tracks), a two-piece psychedelic art-rock band originally from Florida and now based in Brooklyn.

Generous support for this show is provided by Heineken, Zignum Mezcal, and Flavorpill. A Red Curtain Series event, sponsored in part by Friends of Gusman and the Knight Foundation