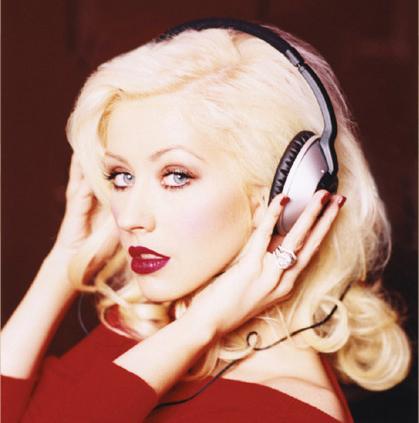 Christina Aguilera’s summer tour has been moved to 2011 due to prior commitments that the singer had made to her film Burlesque and to the promotion of her new album Bionic. The singer felt she needed more time to rehearse the show and with less than a month between the album release and tour date this wasn’t possible. New dates will be announced later this year. This includes the Saturday, August 7th performance scheduled for Cruzan Amphitheatre in West Palm.

Refunds are available at point of purchase.