Chris Bosh just bought a Miami Beach house on North Bay Road for $12.5 million. The 26 years old NBA basketball star, joined the Miami Heat in July of this year, and was reported to be looking at Miami Beach homes, when it was announced today that he purchased the property located at 6396 North Bay Road in Miami Beach.

The 7 bedrooms brand new 2009 home, has approximately 12,000 square feet of interior living area, and is situated on a 24,000 square feet lot, with 100 linear feet facing Biscayne Bay, and beautiful La Gorce Island. Very few Miami Beach ultra-luxury homes have sold for more than $1000 per square foot of living space, as this one just did, so the sale may be a sign of an improving real estate market in Miami. 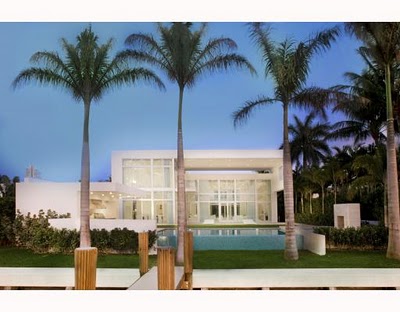 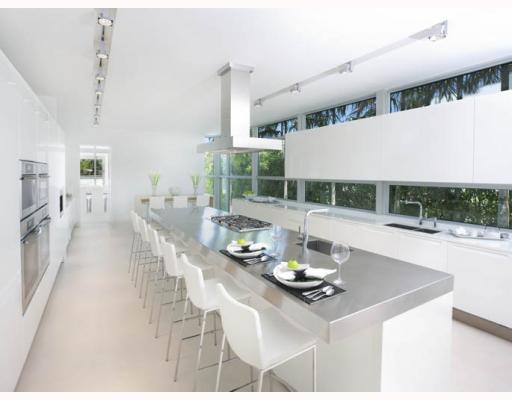