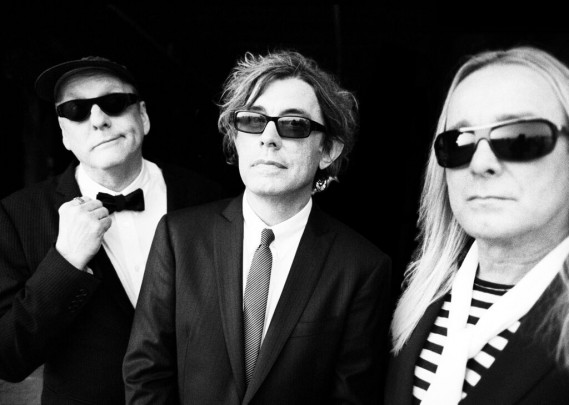 How often does the near-identical line up of one of Rolling Stone magazine’s all-time favorite live recording artists come to town? Not often, so when the chance arises, it’s best to take advantage of it! SoFl, this means you!

Cheap Trick’s album, “Cheap Trick at Budokan,” has long been a benchmark against which live albums are compared. It’s pure energy and rock-n-roll and a staple at any 1970s themed party. We challenge you to listen to, “Big Eyes,” without tapping your feet. “Surrender,” captures the conflict of the early 1970’s typical teenager’s curiosity with sex with the rigid upbringing of their parents. In fact, it tries to bridge the gap when the narrator exclaims he sees his parents, “rolling on the couch,” while listening to Kiss. The band performed at the Seminole HRC this past Friday, October 22 and while there weren’t legions of hormone charged Japanese girls like there were at the original concert, this band hasn’t missed a step almost forty years later.

Guitarist Rick Nielsen still launches a steady stream of guitar picks into the audience and continues his different-guitar-for-every-song ways.   Lead singer Robin Zander’s voice sounds eerily similar to that on “Budokan.” Too similar, really.  It almost makes you wonder whether he discovered some secret Asian recipe to keep one’s voice intact through decades of constant touring. Cheap Trick has performed over 5,000 concerts. Yes, over 5,000.   What more proof does anyone need that this band has staying power.

Cheap Trick is up for election to the Rock and Roll Hall of Fame in 2016. Considering the number of artists who have cited them as an influence, it is no surprise.  Nirvana, Motley Crue, Guns’N’Roses, and Smashing Pumpkins, for example, have all cited Cheap Trick as an influence. They are getting our vote for the Hall for sure. Do yourself a favor and try to catch this act live while you can. Or at least download “Budokan.” This is precisely why you pay Apple Music that monthly fee:  for access to music that you likely would have missed. A million screaming Japanese girls can’t be wrong.