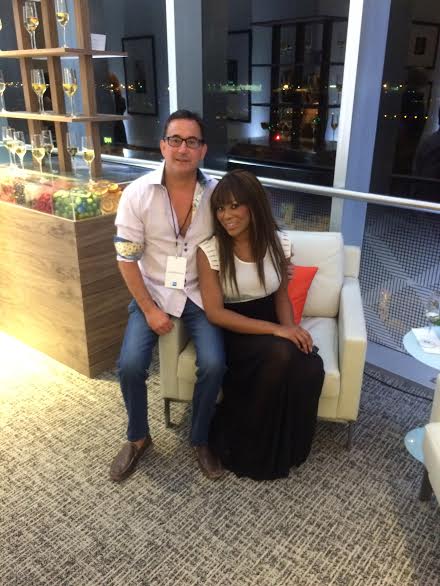 On June 02, 2015,  I went to the new American Express Centurion lounge in the Miami Airport. The team at PMKBNC hooked me up, from the dedicated limousine ride to the Miami International airport to the police escort from the terminal entrance to the American Express lift between terminal D’s gates 10 and 14.

Fabulous, that’s how I would describe the center of my attention that night. The lines were nearly perfect, protuberances embraced an eloquently decorated façade. It was a truly a delicious enticement. Any man’s desires would be exceeded by this monument to beauty. It left my palms sweaty, a tingling down my legs and a sensation abutting my erroneous zone that prodded my self-consciousness. Sometimes one wonders if being overwhelmed is a strength or a weakness.  I knew not the answer but the question haunted me as others were drawn likewise to the cornucopia besides me. 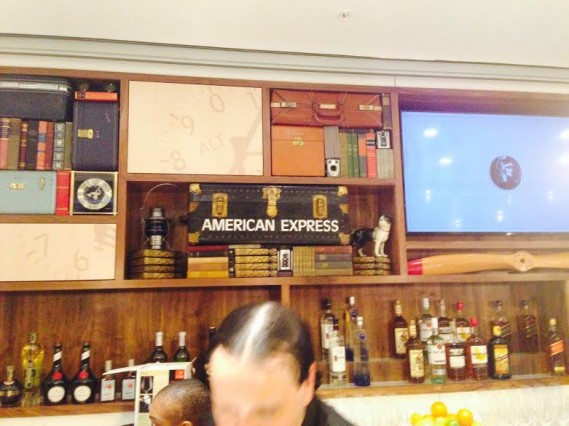 The angles of this vision ran straight, never strangling what was most superior to the floor.  I knew not where to look. I thought, do others sense my excitement?  Can they see it through my garb which held my attention back? Did not others envy me or did they hate me?  I am the closest to this phenomenon, closest to where milk is dormant but upon my touch can run wild.  I could awaken the river, if  the décor bleed it’s mystical potions. My heart drew me to a rapture, I moved to the bar. I drank sweet tequila with grapefruit juice, I  became drunk. There were many woman in this room, but they drifted into space.  What was around them shadowed them, blurred their existence into the mundane.  They did not exist, they were not furniture, not food, nor a magazine to amuse me. They provided nothing but an annoyance to the center of my attention.

Does something like this exist? Does Miami have   the manifest destiny to capture radiance that makes the sun blush? Is there a place in this world where all this is true? Is there a place where fantasy is truth, where desires are adorned with chocolate essences   and where a man counts his blessing but eternity does not allow for a tally?

Yes, this place exists. It was in the Miami international Airport in terminal D. A few lucky people got to view this spectacle. It was marvelous; and I am glad it was mine. What is this place? It is the position next to my love, Daedrian McNaughton. She is the center, and I take a knee to my good luck.     I stood closest to her, our hearts and minds as one.

…Oh, the lounge at the airport was cool too.  Anyone can use it for a $50 fee. You get drinks, massages,  and beautiful ambiance. If you don’t have Daedrian, it is not a bad way to spend a few hours. 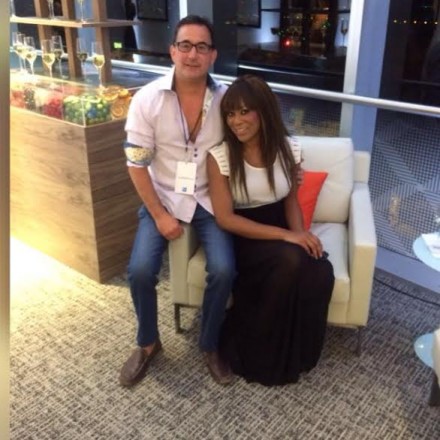 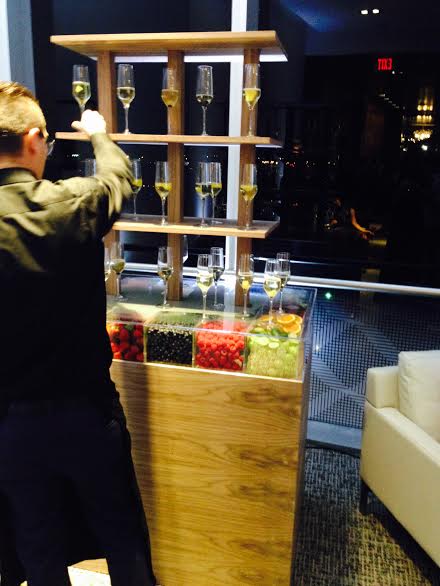 Access to the Centurion Lounge network is exclusive to American Express Card Members, and a key complimentary benefit for Platinum Card Members as part of a suite of benefits that make travel more seamless. The lounge includes complimentary:

·         Spa treatments from exhale® spa, including massages and manicures 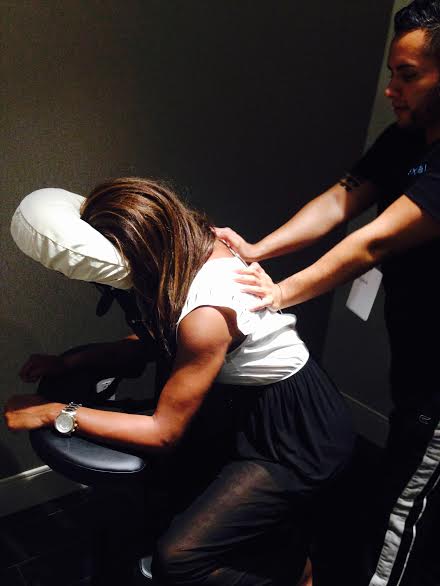 True to the Centurion Lounge tradition, American Express is partnering with a James Beard award-winning Chef to create custom, local menus for the lounge. Chef Michelle Bernstein, Chef/Owner of Cena and Crumb on Parchment and Chef of Seagrape in the Thompson Miami Beach will bring her locally inspired, seasonal menus to The Centurion Lounge in Miami. The menu is complemented by Miami-inspired cocktails crafted by celebrated mixologist Jim Meehan and wine selections by wine director Anthony Giglio. 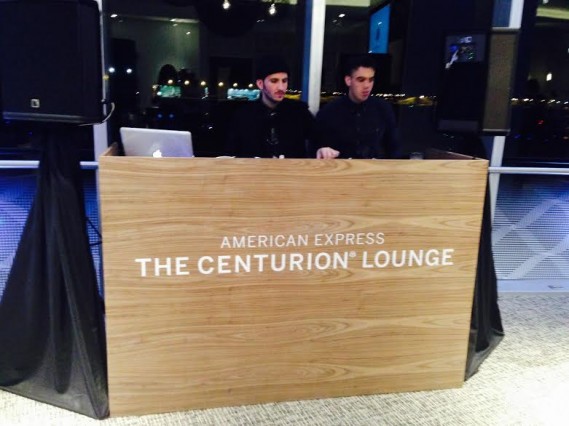 Entry to The Centurion Lounges is complimentary for consumer, Business and Corporate Platinum Card and Centurion® Members, and their immediate family or up to two travel companions. Other American Express Credit and Charge Card Members may purchase a one-day pass at The Centurion Lounge for $50**. 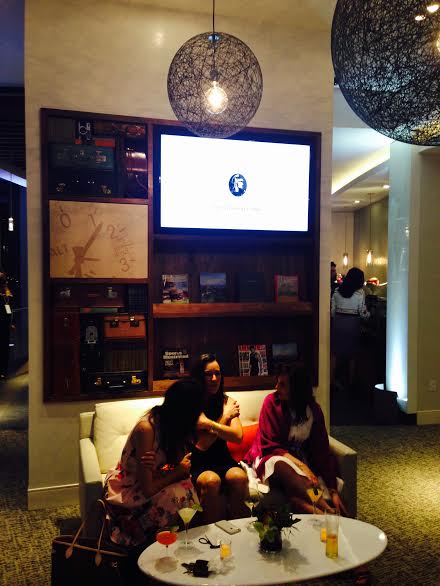 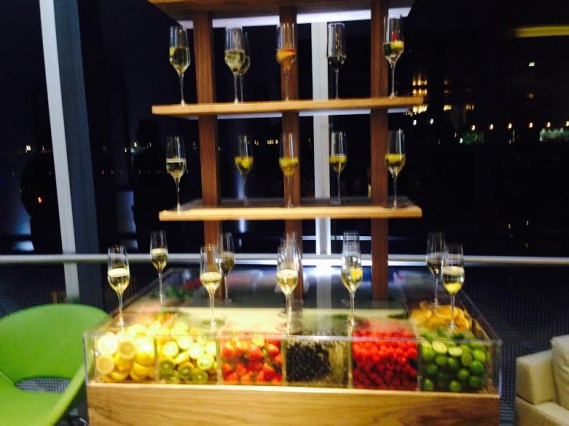