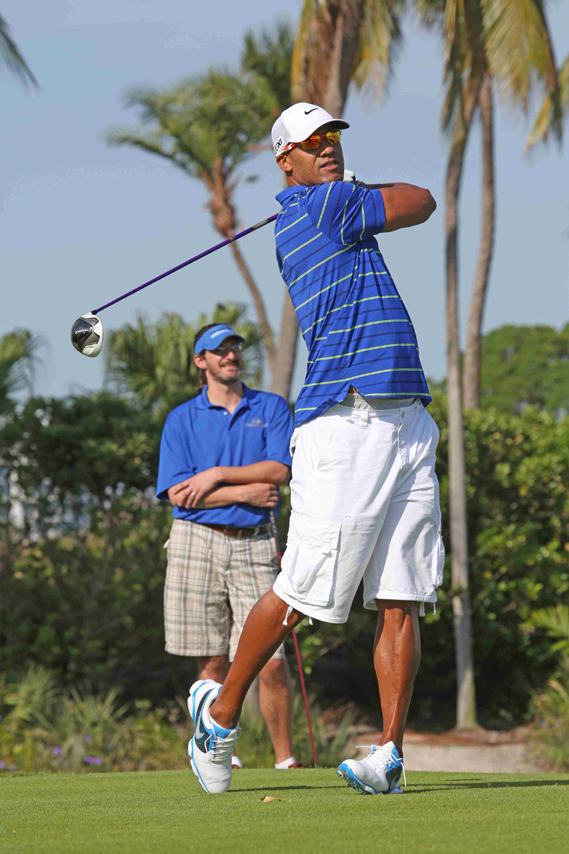 After a successful Celebrity Draw Party at Turnberry Isle. The Miami Dolphins hit the golf course for the second day of Fins Weekend, the team’s’ largest annual fund-raising event. All proceeds from FinsWeekend benefit the Miami Dolphins Foundation. The event has raised more than $3 million for local charities. 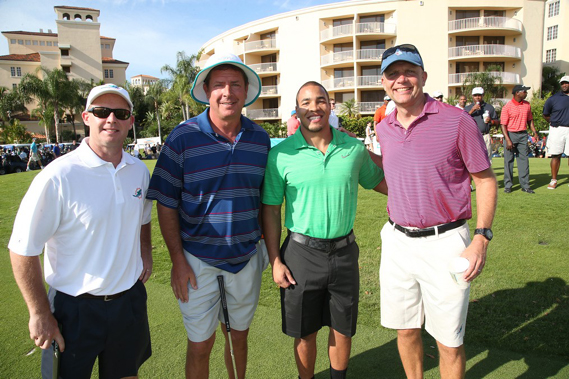 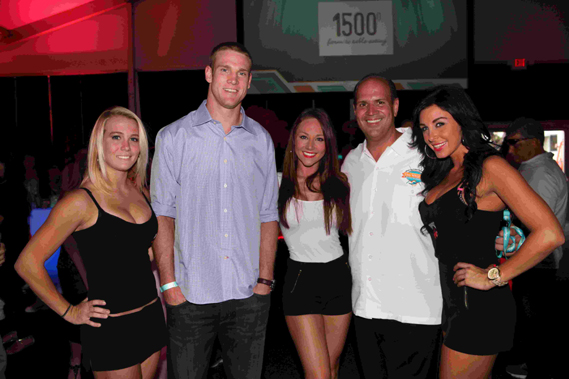 After the tournament all participants took part in a luncheon presented by Doctors Hospital to announce the winners. Later that evening, the popular Hook & Tackle Captain’s Party took place at the Miami Beach Marina, which featured a silent auction and entertainment. 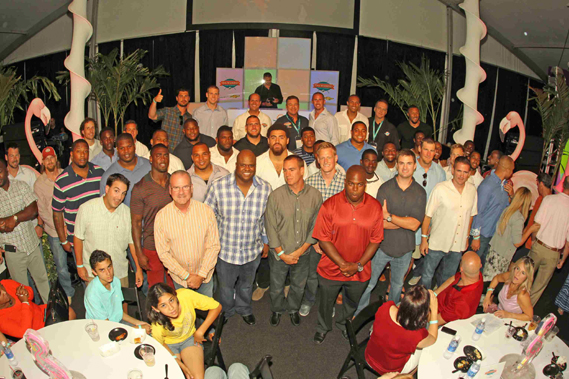 On Saturday, May 18, amateur and professional anglers will meet at the Miami Beach Marina for the Miami Dolphins Foundation Fishing Tournament presented by the South Florida Chevy Dealers.  Participants will enjoy a day of offshore fishing accompanied by Dolphins players and alumni.  In the afternoon, all fishing participants will get together for the “Hooters” Weigh-in” which is free and open to the public starting at 4 p.m. The first place finisher will receive a flight on the team charter to a Dolphins road game. That evening, attendees will gather for the Scott Financial/HMY Yacht Sales awards ceremony to find out who walked away with the biggest catch and a live auction including a 21 Foot Contender. 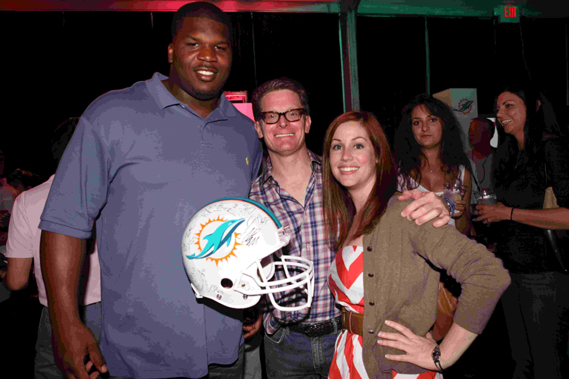