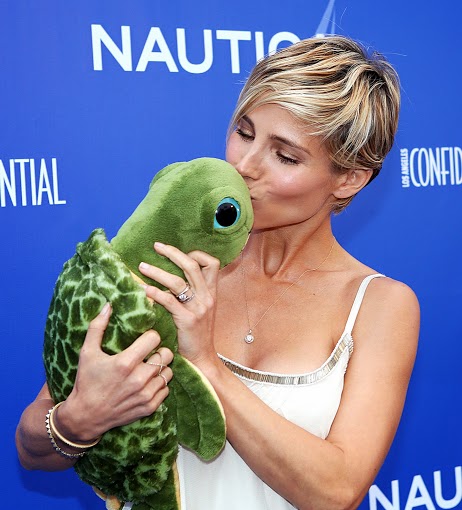 Elsa Pataky, Aimee Teegarden & Sam Trammell Celebrate World Oceans Day with Oceana Nautica Presents the Inaugural Oceana Beach House Celebrity Event on Saturday, June 8, 2013 Santa Monica, CA: Celebrity Ocean Activists celebrated World Oceans Day in Santa Monica, CA on Saturday evening at the Inaugural Oceana Beach House presented by Nautica with support from LA Confidential Magazine. The event focused on the victories of Oceana, the world’s largest international nonprofit organization dedicated solely to protecting the world’s oceans and ensuring our seas can increase in biodiversity and help to feed the one billion people who depend on the oceans for food. 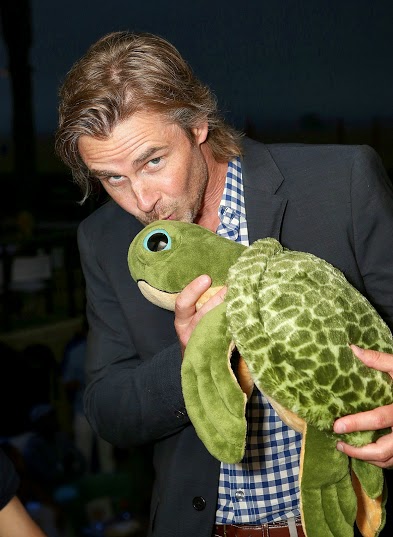 “I grew up in California, so it means a huge deal to me to work with an organization that has action behind what they say. I’m hoping that tonight will inspire another wave of supporters to get involved with Oceana,” said Teegarden during a speech to the party’s attendees. 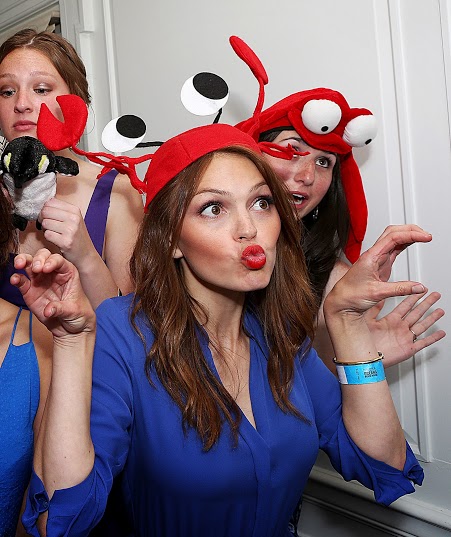 This inaugural event was presented by Nautica, a long­time supporter of Oceana. Nautica has generously supported Oceana’s mission to protect the world’s oceans since 2008. The evening was also supported by the exclusive media partner LA Confidential.

Pretty Little Liar’s Tyler Blackburn: “Dolphins are my favorite animals ever, I really think that I used to
be one.”

Elsa Pataky on Fast and the Furious 6: “Filming is like a reunion. All the actors, we know each other. We’re like a family and I’m now part of them, so it’s really fun.”

Sam Trammell on the new season of True Blood: “ Theres a whole new crop of characters and it’s totally different from last year. Every year, the show reinvents itself in a way, and I’m really excited about this year!”