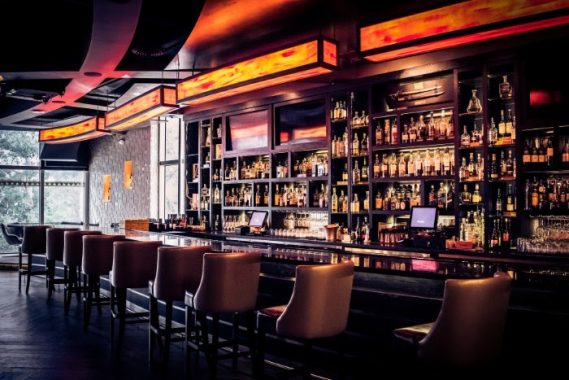 This rebrand of the venue comes on the heels of the recent announcement, of a sister location: Empire Social Lounge at Downtown Dadeland, (which opened its doors last month).

2020 marks an exciting time of growth for proprietors, Jason Reznik, Ryan Leeds, and Peter Bernstein, who are excited to unveil the new brand in its respective two locations. This change brings an array of unique programing, promotions, and events that members as well as patrons can experience. Guests of Empire Social Lounge Brickell and Downtown Dadeland will continue to experience the same “Sophisticated Relaxation” that was associated with the Prime Cigar brand. 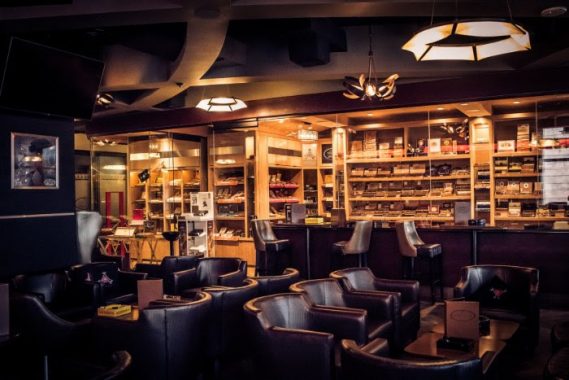 Earning the title of Miami’s Best Cigar Lounge multiple times by the Miami New Times, the 4,700 square foot location has become one the most popular venues in Miami’s most dynamic neighborhood, Brickell, where business and nightlife seem to live together seamlessly. The upscale bar and lounge feature a walk-in humidor, full bar stocked with exclusive and hard to find whiskeys, member’s lounge, and private board room. Custom furniture and design elements (which exude simple elegance) please the cigar aficionados, or those looking for a unique experience, rare whiskey, craft cocktails, or a nightcap.

One important feature that sets Empire Social Lounge apart is the state-of-the-art air control system. This innovative system provides 80 tons of A/C and replaces 100 percent of the air constantly. This system was of great importance to the proprietors, as they wanted customers to enjoy themselves in the upmost comfort. 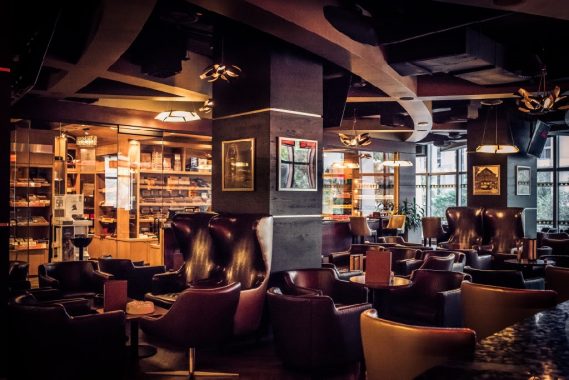 The Prime Cigar/Empire Social Lounge brand was born out of the life experiences between father and son. Ryan Leeds and his father shared a close relationship, as they bonded over the love of premium cigars, fine spirits, traveling, and all things luxury. Ryan was inspired to bring together best elements of his travels under one roof. Today, guests come from all over the world to experience “Sophisticated Relaxation.”

ABOUT EMPIRE SOCIAL LOUNGE: Empire Social is the evolution of the Prime Cigar brand, founded in 2010, which ushered in a new way to engage those who enjoy sophisticated experiences. Empire Social Lounge will feature premium cigars, top-shelf spirits, and fine wines while boasting a state-of-the-art air control system, ensuring a comfortable smoke-friendly environment. Empire Social Lounge opens its doors respecting all CDC guidelines including social distancing. 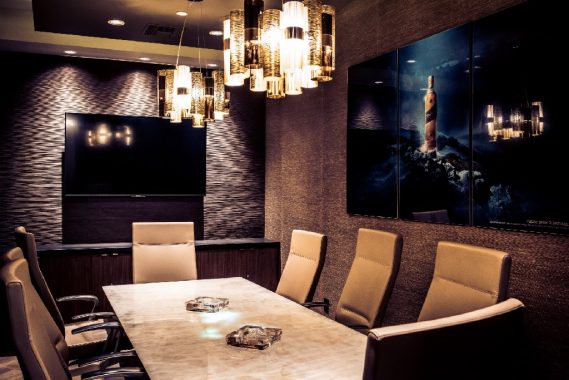