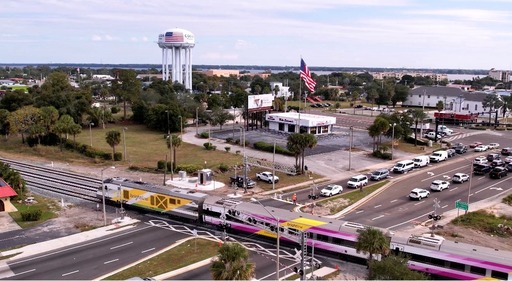 Brightline has successfully completed the latest round of train testing through northern Brevard County. The testing consisted of 20 runs through Rockledge and Cocoa railroad crossings in which trains travelled up to 79 mph. The work, known as a signal and track cutover, integrated a new second railroad track into the existing corridor and took place along a 13-mile section of track, spanning 18 railroad crossings from Sharpes through Cocoa and Rockledge. Testing at 110 mph will begin in early 2023. 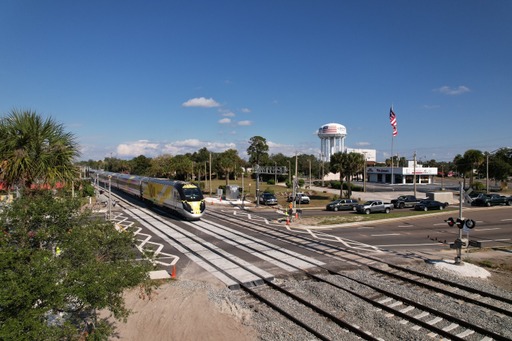 Residents should be alert, follow the law around active railroad tracks and railroad crossings and be aware that once the second track is commissioned, rail traffic could run on BOTH tracks in either direction. Failure to follow the law could result in fines, points on your license or loss of life. Stay off the tracks and never go around crossing gates. 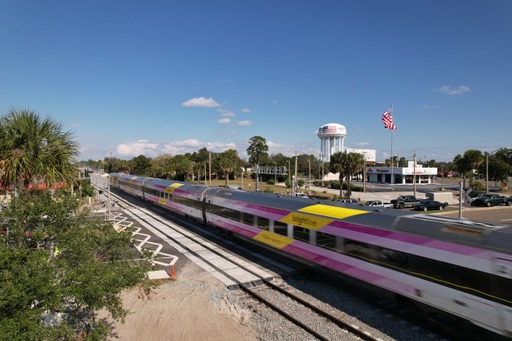 “Safety around railroad tracks starts with the way in which people interact with the railroad” said Katie Mitzner, director of public affairs, Brightline. “We are reminding the public – pedestrians, motorists and cyclists – to be vigilant about rail safety. Never drive around crossing gates, don’t try to beat a train, always stay off the tracks and only cross at a designated crossing. The safety message is simple: look, listen, live.” 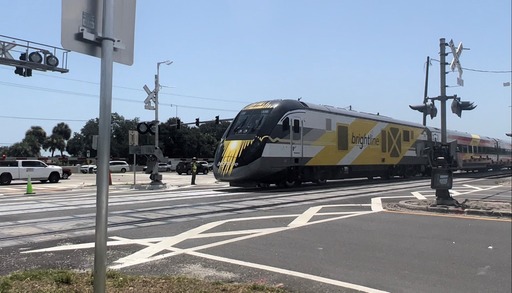