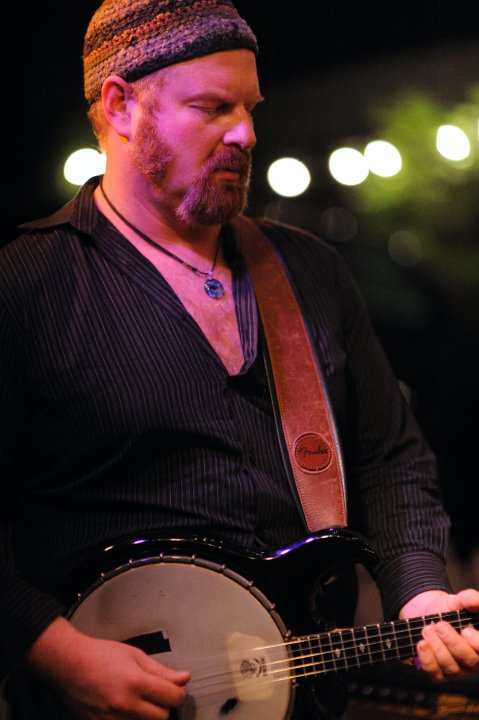 The Bobby Lee Rodgers Trio returns to Florida! They will be performing on Friday July 23rd 9pm at the Funky Buddha in Boca Raton (2621 North Federal Highway) and July 24th 9pm at the Local 662 in St. Petersburg ( 662 Central Avenue).

Bobby Lee Rodgers is on tour to support his newly released record “Overdrive”. Bobby Lee Rodgers formerly of The Codetalkers has performed onstage with many world class musicians including Jimmy Herring, Jeff Sipe, Colonel Bruce Hampton and Oteil Burbridge. The Bobby Lee Rodgers Trio performed at the Florida Wanee Music Festival April 15 and 16, 2010. He performed both days to an attendance of 20,000 and received raving reviews from fans and media. This is a show not to missed.