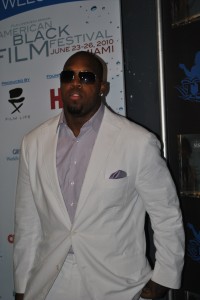 We all have that one annoying sister who depends on us to pick up the pieces whenever they mess up. Well in 15 minutes, sister a short film featured at the American Black Film Festival tells the story of compassion, forgiveness and acceptance among sisters. “Sisters” was one of twenty-four films selected to represent outstanding independent filmmaking.

These 15 minutes were intense and unpredictable, when sister ended you wanted more. It would be interesting to see what’s next from this football star and his team. 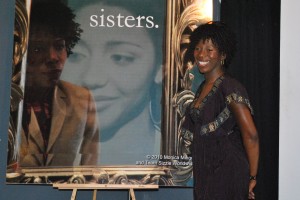 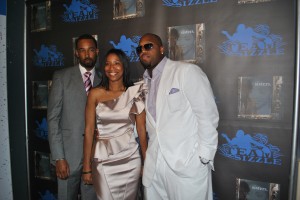