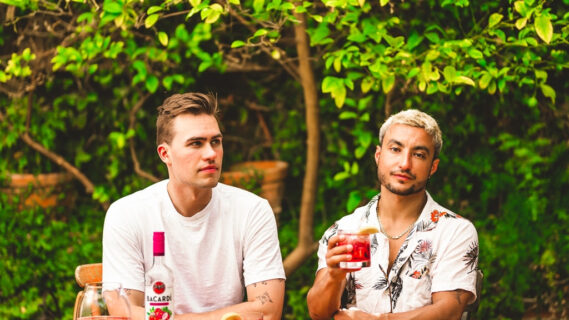 BACARDÍ rum is excited to announce the return of the BACARDÍ Party Tour, a six-city U.S. tour stopping in some of the most iconic game-day towns in the U.S., bringing live music, delicious cocktails and classic rum vibes to a city near you. For the second year in a row, BACARDÍ has enlisted dance music duo Loud Luxury, as the headlining performer, to bring the rum vibes and get fans excited this fall. BACARDÍ is pleased to announce that in addition to the headliner, the brand is proudly bringing DJ and producer pair TWINSICK on board as the supporting act, joining the world’s most-awarded rum brand on its tour to some of the most iconic sports bars and venues in new cities like Charlottesville and Tucson, as well as returning fan favorites like Bloomington, Columbia, Madison and State College.